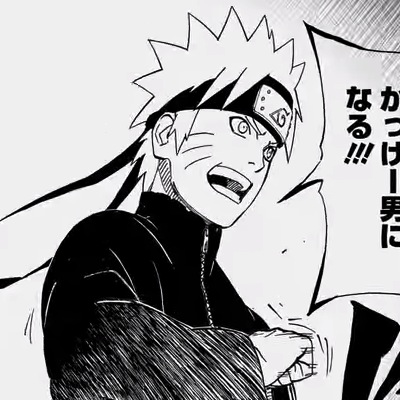 Tokyo’s Mori Arts Center Gallery—located on the 52nd floor of the Roppongi Hills Mori Tower Building—will be the first location to host the upcoming Naruto-ten art exhibit, which runs from April 25 to June 28.

Anyone who pre-orders tickets with a bonus attached gets the Naruto-ten Premium Fan Book: New Legend – Book of Lightning, and the rest of the visitors will get the New Legend – Book of Wind fan book. One of the key components of each is a new, original 19-page Naruto manga by series creator Masashi Kishimoto. 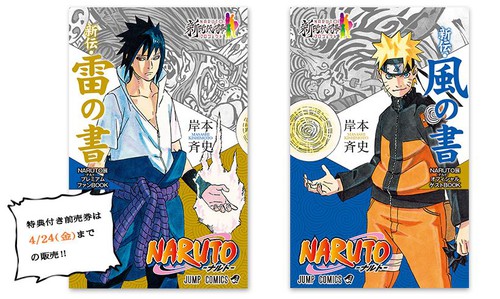 In anticipation of the event, Shueisha rolled out a pair of promotional TV spots mentioning the 150-plus original pages of Naruto manga on display.

Other items at the exhibit include a giant film screen with special footage, a model of Kishimoto’s desk, and a recreation of the scene in which Naruto tags the faces of the Hokage.

After the Tokyo showing, the exhibit will be held in Osaka at the Osaka Bunka-kan from July 18 to September 27.