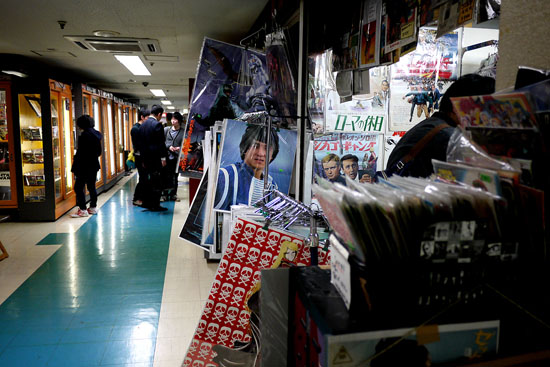 Survey media catering to foreign fans and you’ll typically find that coverage of Tokyo-based otaku hotspots eschew any sort of legitimate local flavor or personality for pure commercialism. Extensive photographic coverage of toy shops, book shops, porn shops, maid cafes, outlandish signage and the occasional itasha sighting plays off fans’ fetishistic Japan-complexes at the cost of anything interesting being written. It’s a reminder that this is ultimately a consumer-focused hobby, and as Akihabara is progressively injection-moulded into a massive otaku-focused shopping district, such an approach admittedly doesn’t leave much unsaid. On the other hand, Nakano Broadway, Tokyo’s other major otaku hotspot, has enough peculiarities and history to deserve a slightly more nuanced approach. 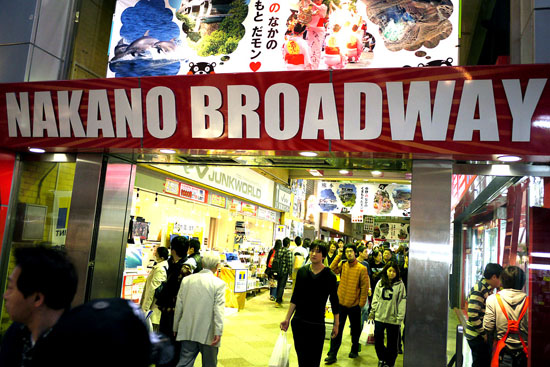 Located a few minutes walk from Nakano Station in Western Tokyo, Nakano Broadway was part of a larger development effort in the mid-1960s to reinvigorate the area surrounding the station. Completed in 1966 for the then-record-breaking sum of 6 billion yen, Nakano Broadway was envisioned as the luxury apartment complex for Tokyo’s rapidly ascending population that was just starting to benefit from Japan’s post-war economic boom. Thirteen floors in all (including three underground), four of the above-ground floors housed a variety of shops and restaurants while the other six were composed of apartments. Throughout the 1960s and 1970s numerous politicians, actors and singers lived at Broadway, including musician/actor Kenji Sawada, who holds the distinction of being one of only two Japanese people to appear on the cover of Rolling Stone. Residents were provided with a variety of amenities, including a rooftop garden, outdoor pool, a golf practice facility and a private elevator. Suffice it to say, for the first decade or two, Broadway was posh. 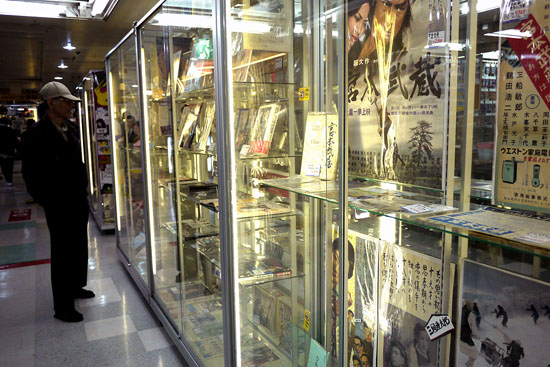 By the time the 1980s rolled around, Nakano was losing a bit of its luster, as nearby districts like Ikebukuro, Shinjuku and Kichijoji started attracting Tokyo’s rich and famous. In 1980, Mandarake opened its first shop in Broadway, marking the first incursion of otaku (although in 1980, the word otaku had yet to even be associated with obsessive fans) and the used-goods giant’s first foothold, which currently operates seven different shops within the complex. As the upscale crowd departed Nakano for new areas, new enthusiast-focused shops begin to open in Broadway, offsetting the shuttered storefronts and empty hallways that characterized Broadway for much of the 1980s and 1990s. Drawn by the presence of Mandarake, Broadway eventually came to house numerous otaku-focused shops nestled among the “regular” stores, coffee shops and restaurants that still persist.

It’s that bizarre mix that makes Broadway so interesting, a shopping complex that caters towards enthusiasts of all types as well as the more mundane business you’d expect to see in any shopping complex anywhere in Japan. Alongside watch shops, nail salons, old women’s clothing stores and a famous tempura restaurant, you’ll find stores that cater to military, train, doll, and hi-fi otaku. Book stores, card shops, at least one art gallery, a law firm, maid cafes, used electronic shops and a store that has huge piles of shoes for sale manage to coexist and create something that feels a bit more organic and unusual than the blunt, manufactured storefronts of Akihabara. 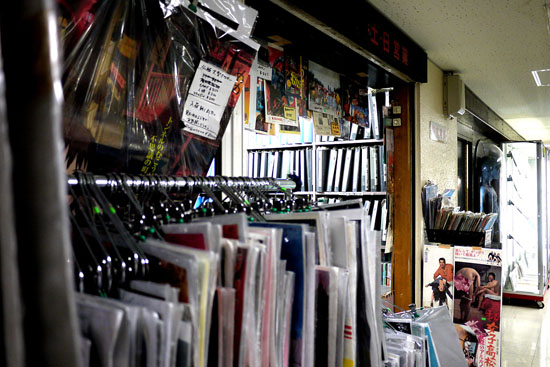 The layout of the floors feel just as organic, with bizarrely arranged hallways, random dead ends and an escalator on the first floor that goes straight to the third. A friend once told me that Yuji Horii, creator of Dragon Quest, cited the inexplicable Broadway floor plans as inspiration for the dungeons in his famous role-playing game. That may not be true, but wandering around Broadway you’ll certainly feel like it could be. It’s not an intuitively designed shopping experience, and that’s what makes it more than just a regular shopping mall, otaku goods or not. It rewards wandering and exploration in a way that shopping centers probably shouldn’t. Rather than being arranged in an easy to understand, straightforward manner, Broadway forces you to take your time and process its nebulosity, explore its secrets and experience one of the oddest shopping experiences of your life. The absurdity, pornography and kitsch of Akihabara is no less surreal than Broadway’s, but it feels wholly different. Akihabara is a manicured, manufactured destination used to highlight just how bizarre Japan can be, Broadway presents the bizarre charm of claustrophobic, inexplicable Japan as grown on its own – without intentional oversight and international marketing. 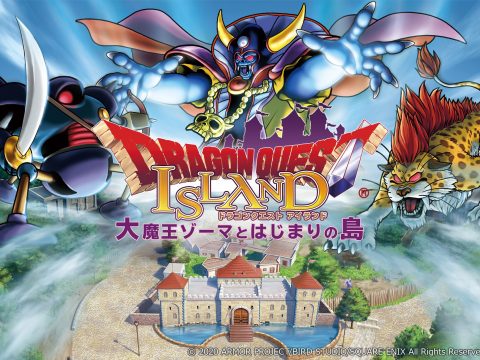