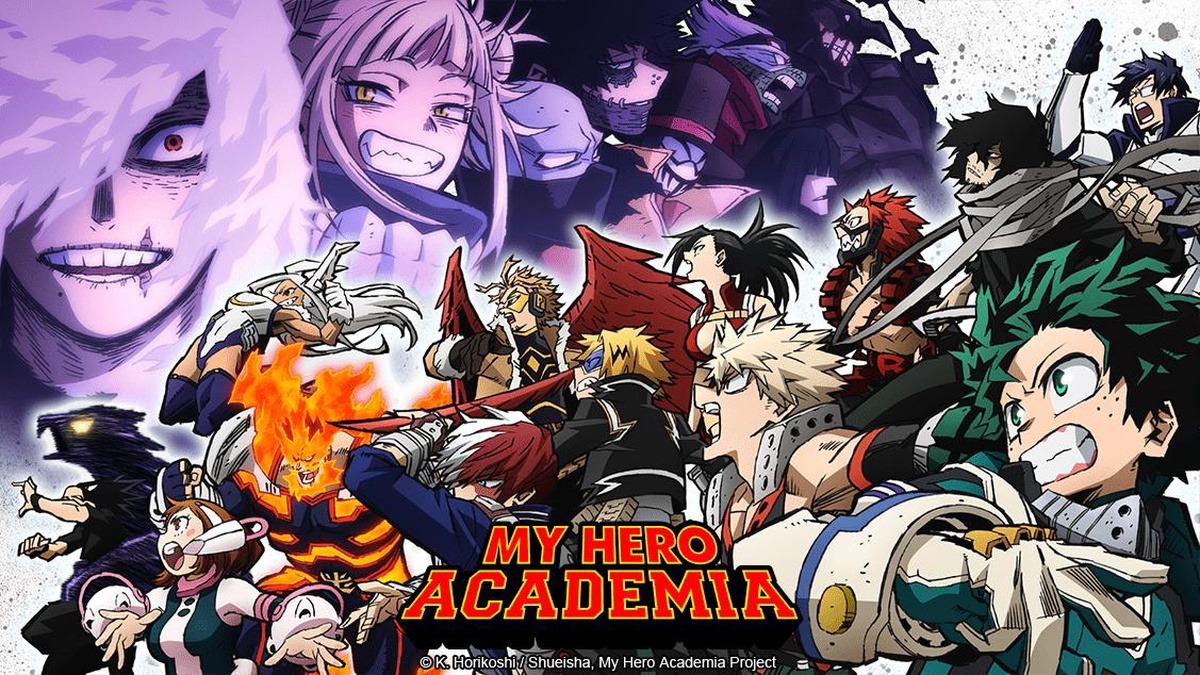 If you’ve been holding out for the broadcast version of My Hero Academia season 6, you have just a few more days to wait. The latest season adapting Kohei Horikoshi’s hit Shonen Jump manga is officially set to make its Toonami debut on December 3, creeping right into the wee hours of December 4.

Here’s the full lineup for this Saturday’s block: 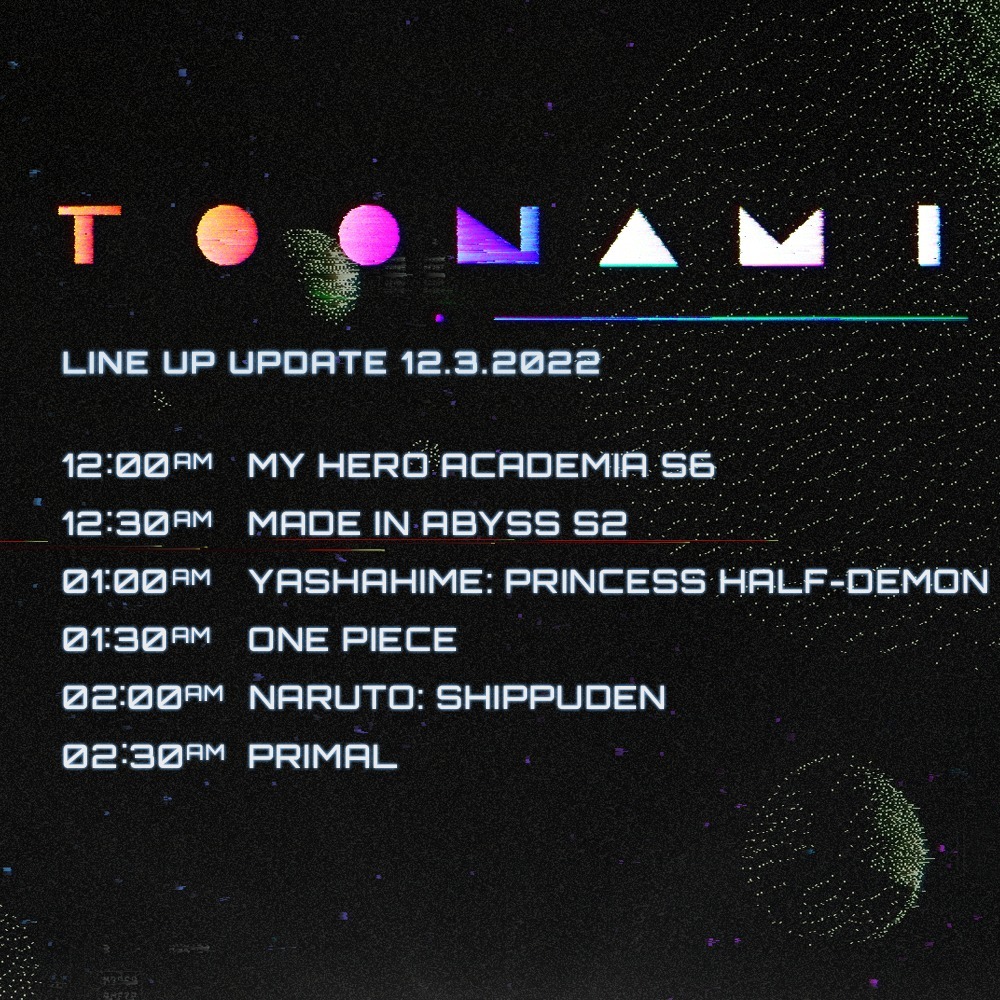 My Hero Academia season 6 made its debut on October 1, and new episodes are streaming each week on Crunchyroll. Here’s the series synopsis: