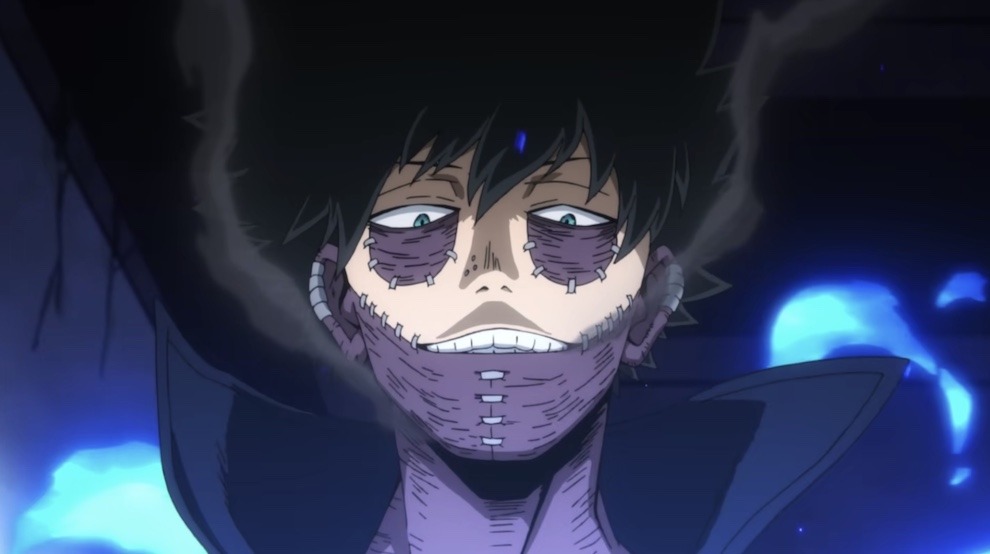 We’re less than a month away from the premiere of My Hero Academia season 6, which hits the small screen in Japan starting on October 1. To make the wait even harder, TOHO animation recently debuted a brand new trailer that raises the superhero showdown stakes while offering up a preview of SUPER BEAVER’s new opening theme song, “Hitamuki.”