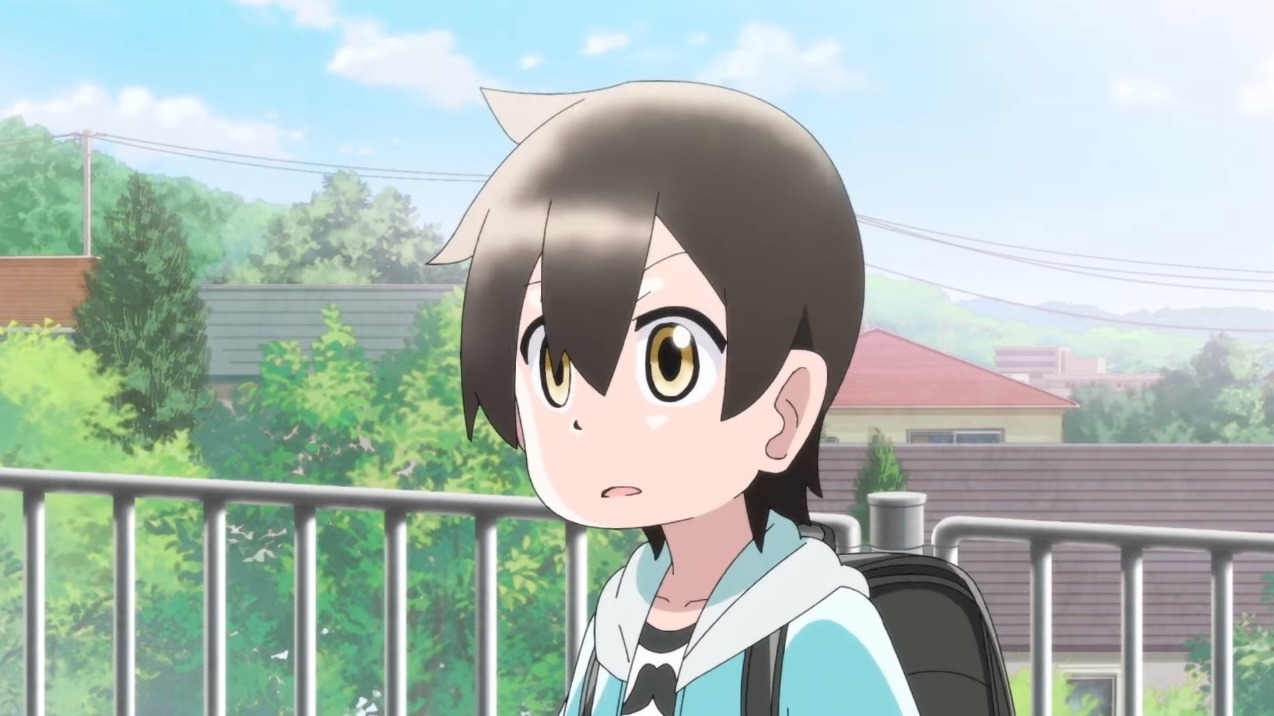 The manga My Clueless First Friend (or Jijou wo Shiranai Tenkousei ga Guigui Kuru. in Japanese) is receiving an anime adaptation! It will debut in April — with Crunchyroll streaming for Americans and more — and a trailer has dropped for it.

The anime is being made at St.Signpost, with Shigenori Kageyama of DYNAMIC CHORD helming the project as the director. Credit for character design goes to Chikashi Kadekaru, who has worked on Mieruko-chan. The series scripts are being written by Takafumi Hoshikawa, who has done storyboarding for Shaman King, and Shogo Yasukawa, known for working on Food Wars! Shokugeki no Soma.

The music is being composed by Naruto and Kamisama Kiss composer Toshio Masuda.

These other members of the crew were also announced: Noboru Haraguchi is the sound director, Taiji Kawanishi is the assistant director, Jiafang Lu is the art director, Keisuke Yanagi is the editor, and Kōta Yanai is the color key artist.

“One lonely, gloomy fifth-grade girl is the target of her classmates’ relentless bullying and teasing—that is, until a new kid arrives on the scene. Friendly Takada is as clueless as he is well-meaning, but somehow he possesses the magic ability to start drawing “Grim Reaper” Nishimura out of her shell. As the elementary schoolers experience all the fun of a childhood summer together—from going to the pool to picking sunflowers to watching fireworks—an unusual friendship blossoms!” 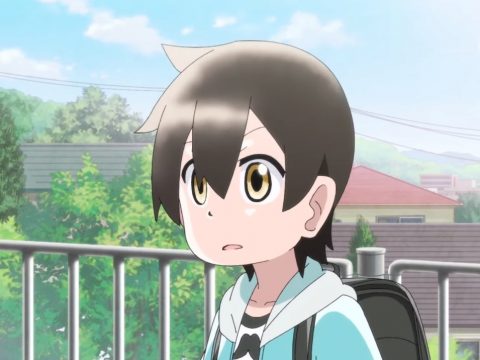