Most Popular Anime from King Records Show Off Their Openings 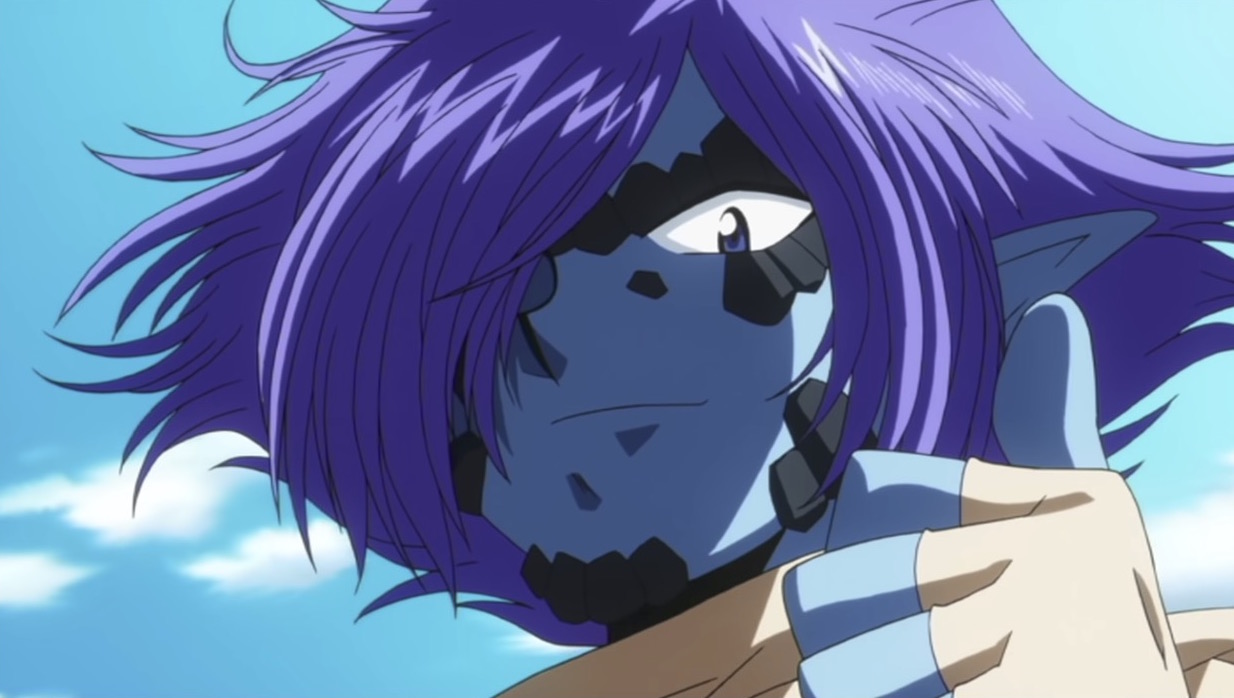 King Records has been operating within the anime industry for decades, and as such has a bunch of the most popular anime to its name. The official KING AMUSEMENT CREATIVE YouTube channel is taking a moment to celebrate its history with a video that features 14 of its most beloved shows and highlights their respective openings.

Among the shows are classics like Revolutionary Girl Utena, Slayers Revolution, and Negima, all the way to more modern entries like Pop Team Epic, Endro!, and Knights of Sidonia.

King Records followed up with a look at the endings of the most popular anime listed:

The channel will also be hosting the first episodes of all 14 of these shows, but they’re only available in specific regions.

What shows would make your most popular anime list? We’ve been running polls to find out more, so be sure to take a look at some of them when you get a chance! 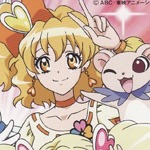