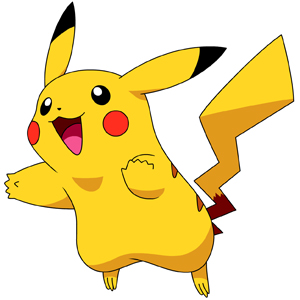 In an effort that is not at all cynical or creepy, Bandai has been conducting surveys of children aged 0-12 years (yes, zero) since 1995 in an attempt to determine which media properties are mere fads and which are indomitable, evergreen shows that have transcended to the realm of social institution.

This year’s survey was conducted from April 19-22 via the internet, with questionnaires sent to a sample group of 800 parents/guardians throughout Japan, who presumably went on to have awkward dinner conversations with their children to determine how much they really like Pokemon.

Finally, on June 20, the results were released. Are you sitting down? I might just be dropping a bombshell here.

Wait, no, just kidding. This is all pretty much what you’d expect.

Among boys aged 6-8 years old, Pokemon is the most important thing in the universe, taking home the #1 slot with 26% of responses. Slightly less important is Japanese cultural ambassador Doraemon at #2 with 17% of responses, and sitting pretty at #3 is the Kamen Rider series with 14%.

Go a little older to the boys’ 9-12 age group (I am told we refer to this as the “tweens” now) and Pokemon holds on to the #1 spot with 19%. There’s a clear shift at this point in the remaining two slots, however, with One Piece comfortably taking #2 with 17%, and Dragon Ball grabbing the #3 slot with 11%. 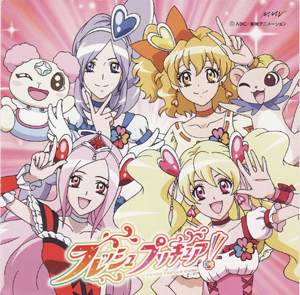 Girls aged 6-8 are a different story, with Pretty Cure taking a dominant #1 with 29%. Aikatsu, a media franchise rooted predominantly in an arcade card game where girls help virtual idol singers pass auditions (hopefully in a location very far removed from wherever dudes play The Idolm@ster), took the #2 slot with 12% of responses — a big leap from the previous year, which the report attributed to an Aikatsu anime series that started airing towards the end of 2012. In the #3 slot is Jewelpet, the Sega/Sanrio team-up about magical, jewel-encrusted animals, with 7%.

Once we hit the 9-12 group for girls, however, we start to see a drift away from anime entirely, with Rilakkuma – the toy & media empire San-X built upon the back of the world’s most chilled out bear – taking the #1 spot with 22% of the vote while reclining on its back, sipping a chai tea and listening to the latest Brian Eno album. #2 goes to Osawari Tantei Nameko Saibai Kit, a mobile game (known on the US iTunes store as Mushroom Garden) that has players compulsively raising thousands of little mushroom characters. And in the #3 slot with 8% is Duffy the Disney Bear, who can be found at Disney theme parks throughout Japan and the rest of the world. 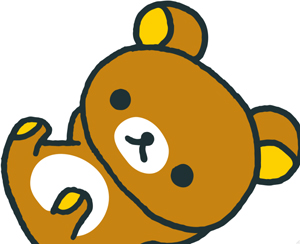 Snatching the overall popularity slot away from the others on technicality, however, is none other than Anpanman, perennial favorite of Japanese children, with a combined 12.5% across both genders. This is kind of on technicality though: Anpanman took home #1 among boys and girls aged 0-2 with a devastating 39%+ for both genders. The study cited Anpanman’s wide variety of characters and easily understood story as key to its success among the toddler-and-barely-cognizant age demographic.

The last section of the survey goes into detail on which vectors kids tend to encounter character properties, and the answer’s pretty much what you’d expect: 51.6% via TV show, 43.1% via toys, 40.8% via branded food items, and 40.5% via books, presumably manga anthologies or similar. 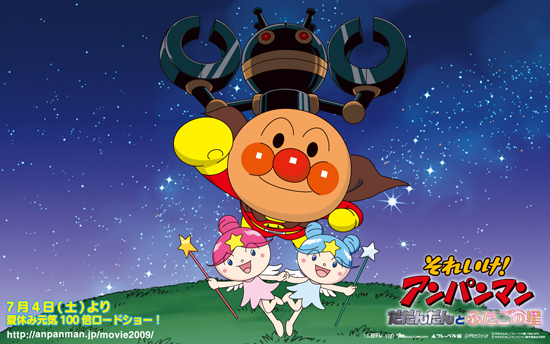