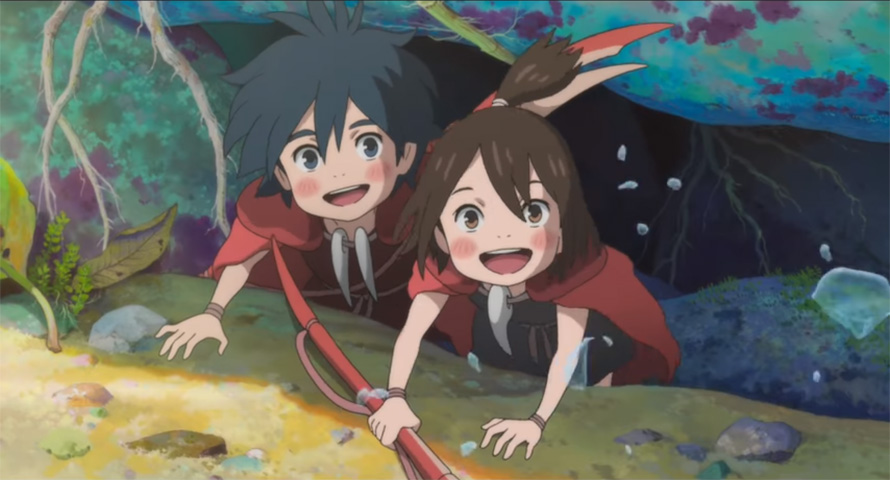 Now we’ve got a look at that film via a brand-new trailer.

Modest Heroes is a collection of three shorts, and the first of a series Ponoc is calling Ponoc Short Films Theater.

The first short, “Kanini & Kanino” is directed by Mary’s Hiromasa Yonebayashi, and is about two crab siblings that speak entirely in “crab language” who set out on the first adventure of their lives. 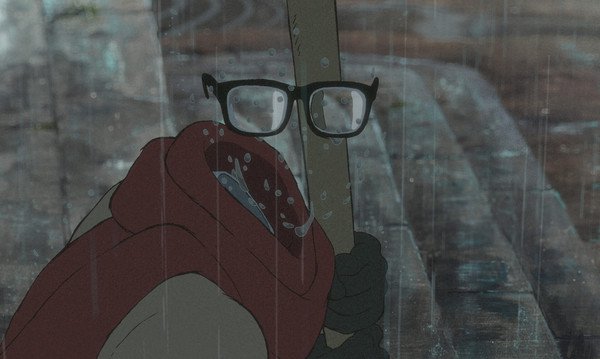 The second short is “Samurai Egg,” also known as “Life Ain’t Gonna Lose,” which is about a baseball-loving boy named Shun and his mother. It’s directed by Yoshiyuki Momose (animation director for several Isao Takahata films).