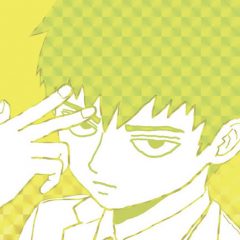 One of our favorite Mob Psycho 100 characters is Reigen, the used car salesman of the exorcism world.

ONE, the creator of Mob Psycho, has been writing a spinoff manga that focuses on Reigen, and it’s just been reported that manga will be collected into a single volume. The volume will be released in Japan February 19. Aside from Reigen, the manga also focuses on a high school girl who works for him part time.

The manga began on the Manga ONE app back in March 2018.

Written and drawn by ONE, the creator of the insanely popular One-Punch Man, comes Mob Psycho 100, winner of the 2017 Shogakukan Prize for Best Shonen Manga. Having already spawned an anime available on Crunchyroll and a live-action Netflix Original series, Dark Horse is honored to have the opportunity to bring this innovative manga to western audiences for the first time!

It’s not easy being an exorcist, but when you’re a first-rate fraud like Reigen, ghostbusting is a lucrative business. Especially when you have an underpaid teen psychic to do your dirty work! Enter Shigeo, aka “Mob”—Reigen’s student assistant whose powers keep them in business. Powers Shigeo keeps a tight lock on, because when this kid’s repressed emotions reach level 100, it can unleash more psychic energy than either of them can handle! 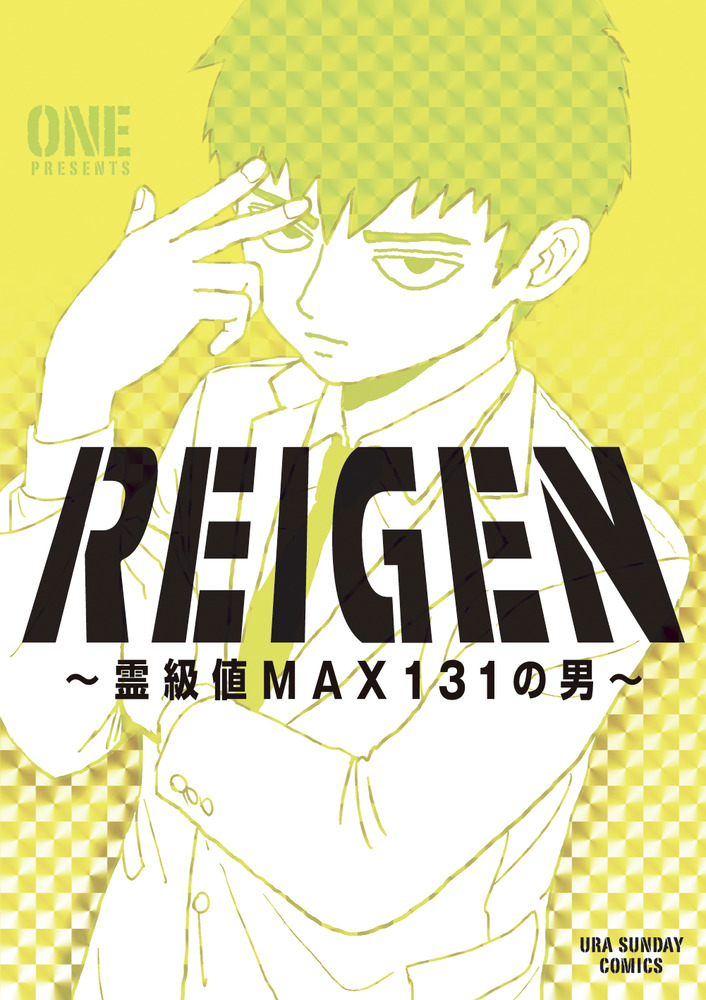