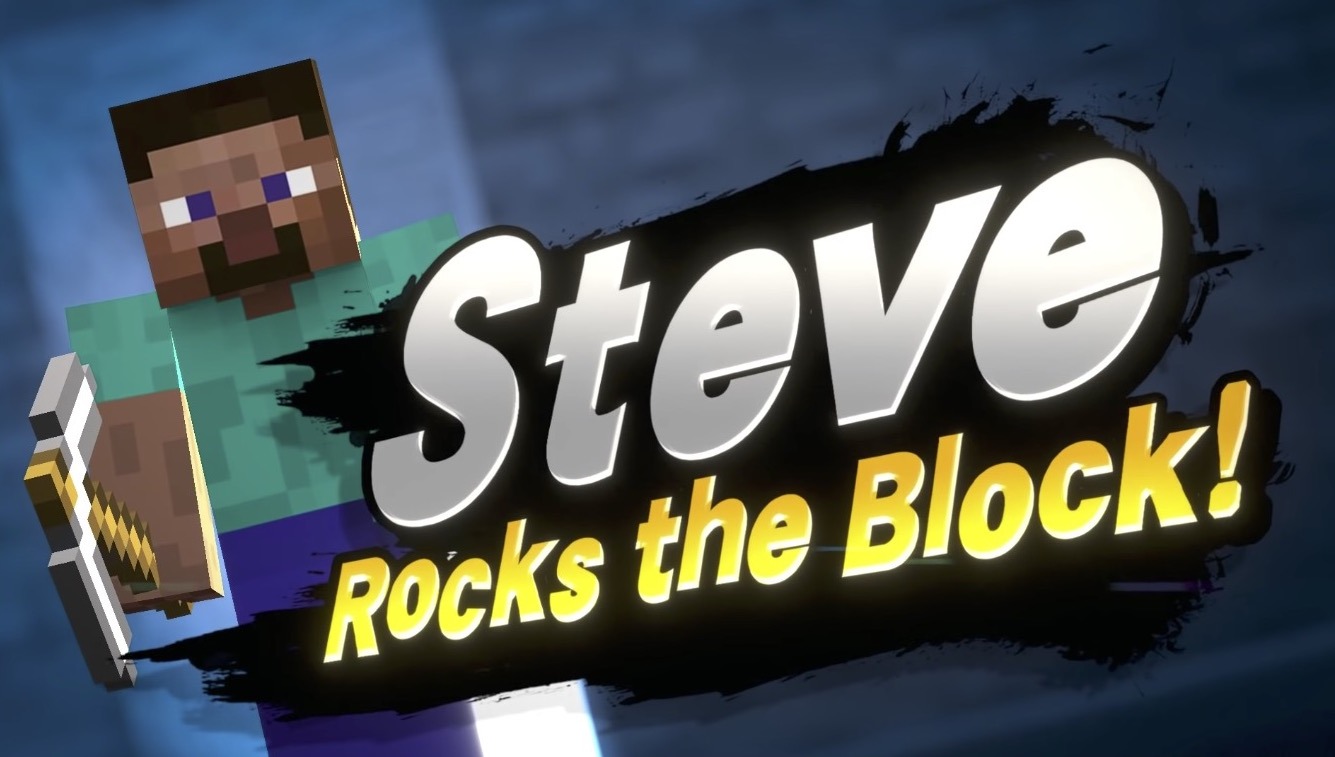 In case you missed it, Nintendo broke Twitter earlier today with the announcement of Minecraft characters in Super Smash Bros. Ultimate. The eternally hard-working director Masahiro Sakurai was on hand to introduce the new additions, which include Steve, Alex, Zombie, and Enderman.

Sakurai’s comments after the video reveal someone who has to deal with countless requests for characters from people who don’t understand how much work goes into each one. Hang in there, Sakurai, and please get some rest as soon as you can!

Check out the Minecraft characters in their first Smash appearance below.

Were you excited to see the Minecraft characters enter the mix as the second Challenger Pack for Fighters Pass Vol. 2? Stay tuned for more about these characters on October 3 at 7:30am PT: 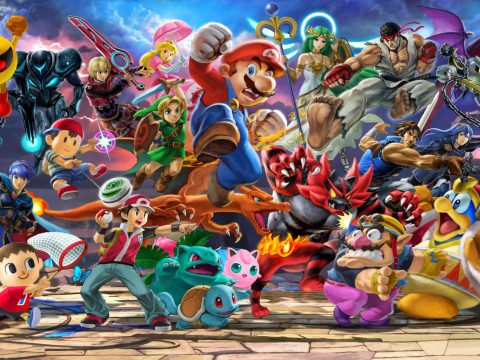 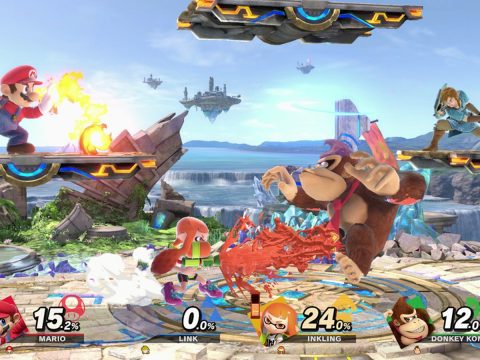 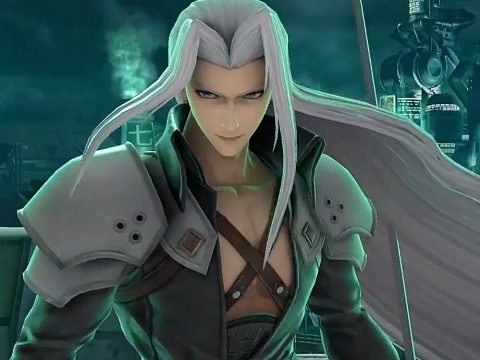