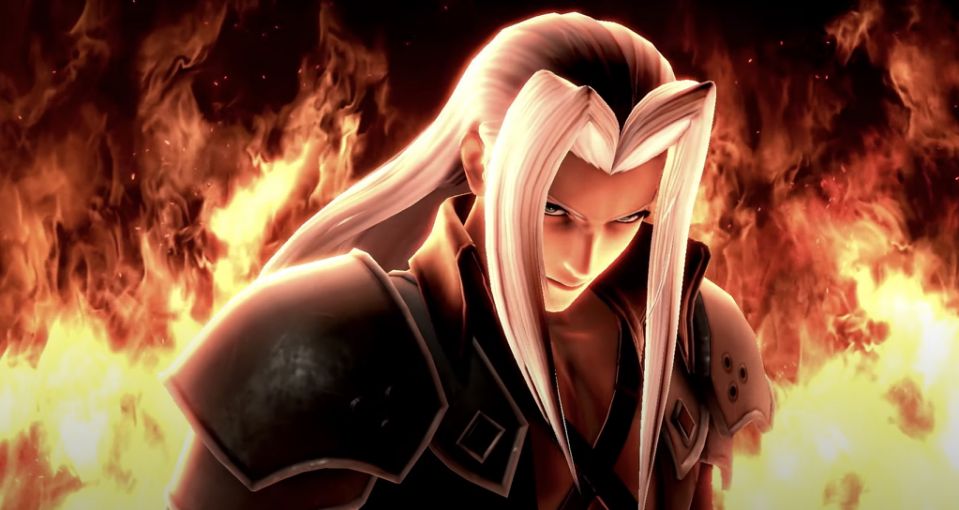 The qualifications for getting into a Super Smash Bros game, at least these days, consist of “be a video game character.” That’s why you can throw Mario, Mr. Game and Watch, and your Wii yoga instructor into the same fight. Even Sans Undertale makes an appearance (albeit as a costume). The most recent character to be announced, Final Fantasy VII‘s Sephiroth, is about to take the stage, too.

While anime characters have their own fighting franchises (Tatsunoko vs. Capcom comes to mind), we still can’t help but think of an alternate universe where they end up in the Smash brawl, too. Here are a few we think could hold their own against Kirby and Marth. 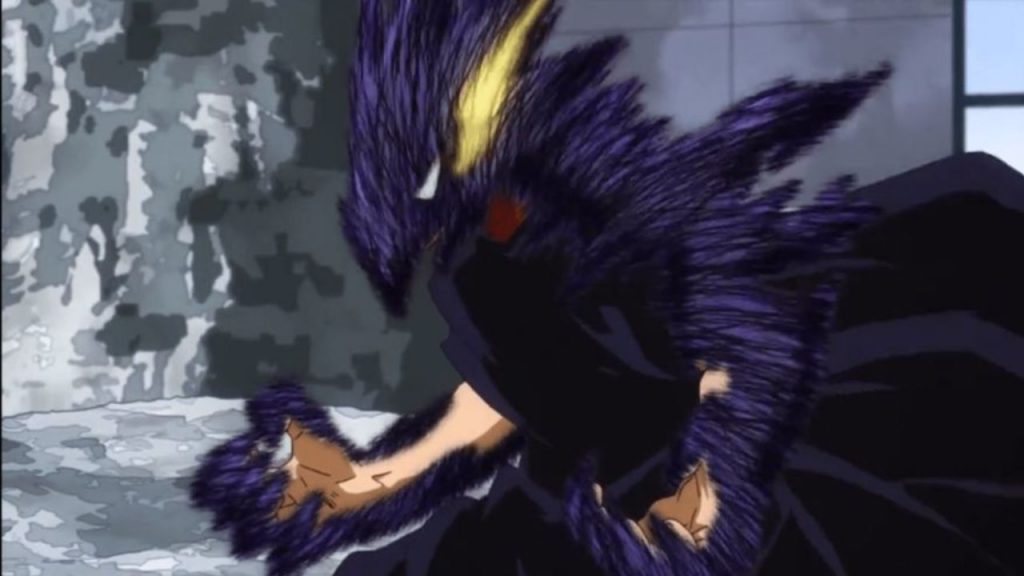 Truth be told, we knew we’d want at least one Quirk user on this list. That spot’s go to Tokoyami, My Hero Academia‘s good birb and the user of the Dark Shadow Quirk. With this Quirk, Tokoyami can summon a sentient shadow warrior who fights for him. Dark Shadow’s power level and personality are, as you’d expect, affected by light.

Tokoyami would be great for players who like a tactical approach to Super Smash Bros. Sunnier stages would make Dark Shadow easier to control but weak, while low-lit stages give you more power but less control. It would be an interesting way to fight not only your opponents, but also your environment. 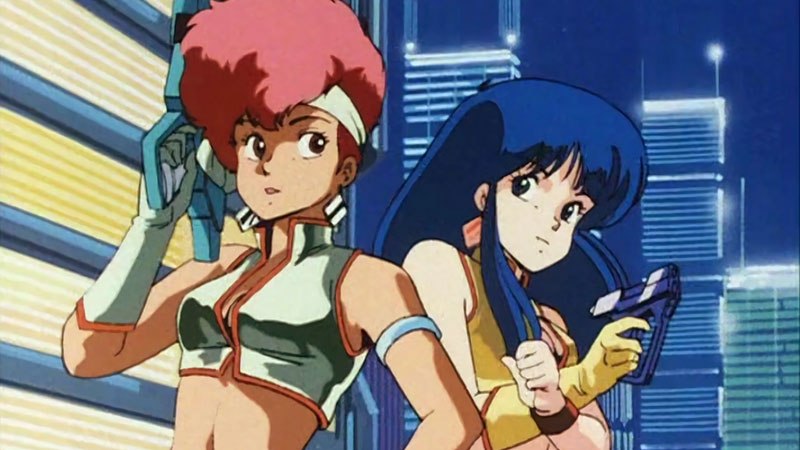 Having both of these vintage anime ladies in Super Smash Bros a la the Ice Climbers might be too much power. (In fact, it definitely would be.) But bringing in one, or making them separate selectable characters, would add another level of chaos to the already chaotic fighting games.

On the surface, they look like just another pair of gunners. But these “Lovely Angels” also come complete with collateral damage, which could translate well (and hilariously) to in-game attacks. No matter where they’re aiming, it would likely bring down destruction across the map. Dangerous… but hilarious. 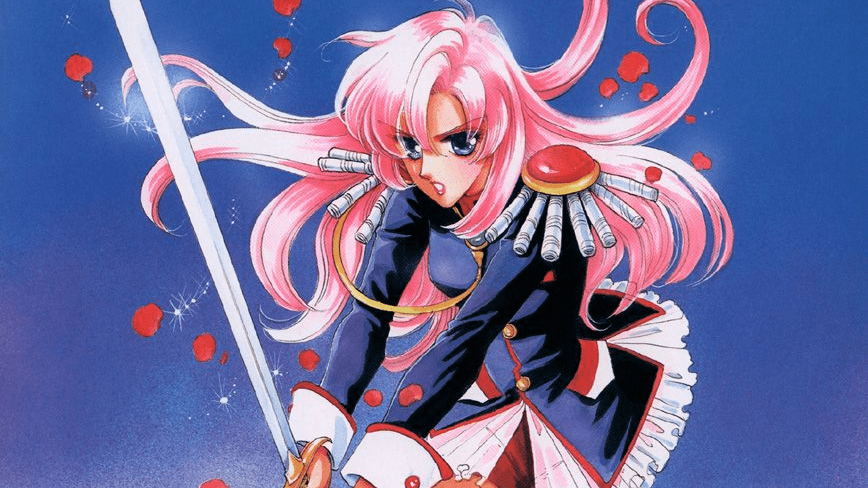 Utena Tenjou has been through a lot of weirdness over the course of Revolutionary Girl Utena. Fighting Link and Kirby would be pretty tame by comparison. Plus? Honestly? We just want to see her take the arena in a flourish of rose petals. She would be one of the classiest competitors out there.

For bonus points, it would be a perfect excuse to throw in Ohtori’s own dueling arena as a stage. Imagine a Super Smash Bros battle going on with that upside-down castle overhead. (Fine, we admit it. This is purely an aesthetic choice. Can you blame us?)

Who would you like to see in Super Smash Bros — realistically or otherwise?