The Manga Taishō, also known as the Cartoon Grand Prize, is a yearly award given to the author of a relatively new manga (eight volumes or less). The 2016 edition is on its way, and 11 titles have been announced nominees for the prize.

The winner of the 2015 Manga Taishō was Kakukaku Shikajika by Akiko Higashimura (Princess Jellyfish). Higashimura is also nominated this year for her manga Tokyo Tarareba-jō.

Who will win? We will find out March 29, when the ceremony is set to take place. 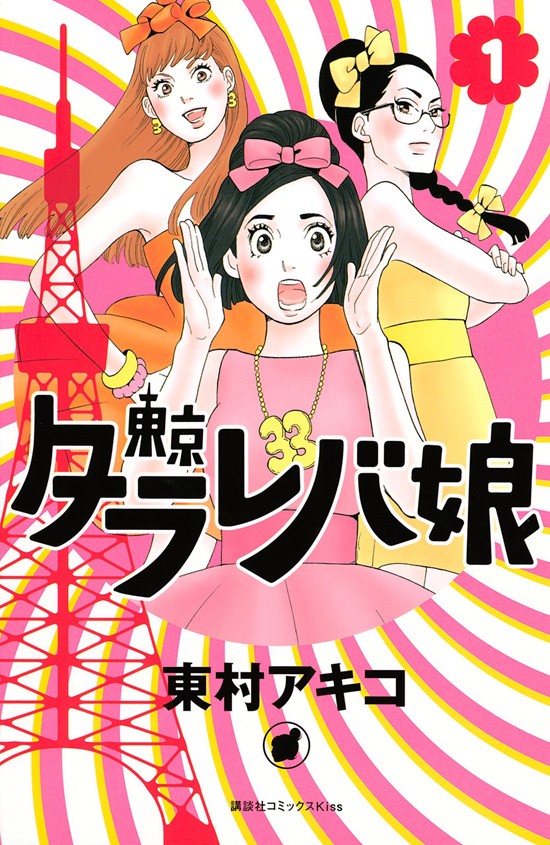 View all posts by Matt Schley
Persona 4: The Golden Animation is Everything You’ve Ever Wanted
Doujin Game Manga Magic of Stella Gets TV Anime