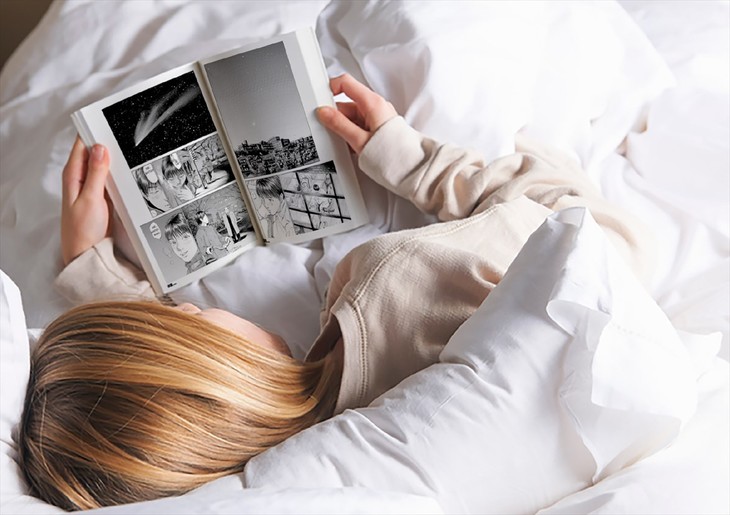 Tokyo is known for its variety of theme hotels, from hostels that reuse the pieces of an old sleeper train to ultra-kawaii Airbnbs run by Kyary Pamyu Pamyu’s talent agency to rooms occupied by the Big G.

The latest addition to the scene is the Manga Art Tokyo Hotel. As the name implies, the hotel is stuffed with manga—over 5,000 volumes. The selection is curated by hotel manager, and puts a particular emphasis on art.

Like a volume you read at the hotel? You can purchase it on-site. 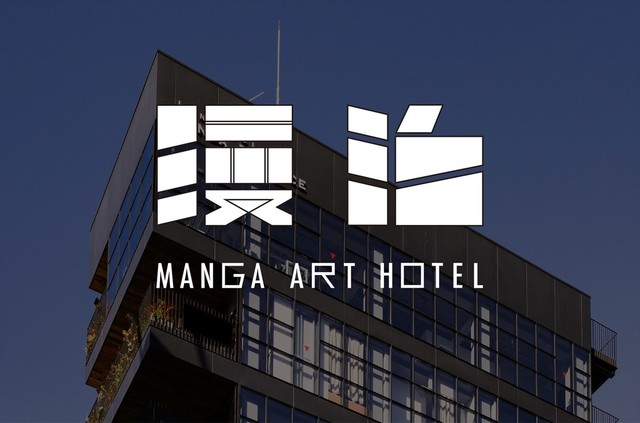 The hotel is located in Jimbocho, a section of the city famous for its huge number of used book stores. It will begin taking reservations at the end of January.

This isn’t something done in passing, a side-hobby in one’s free time, or something done to kill time. Instead, it’s an overnight manga experience planned intentionally for the sole purpose of soaking in the world of manga. Even if you have chores to do, you reach for book after book, absorbed in reading. This comfortable feeling of defeat for manga. Probably everybody has felt this before. And you can find it here. You’re in trouble if you discover a good series. Be drawn into the wonderful world of manga. Now, let’s lose ourselves to the irresistible power of manga tonight. 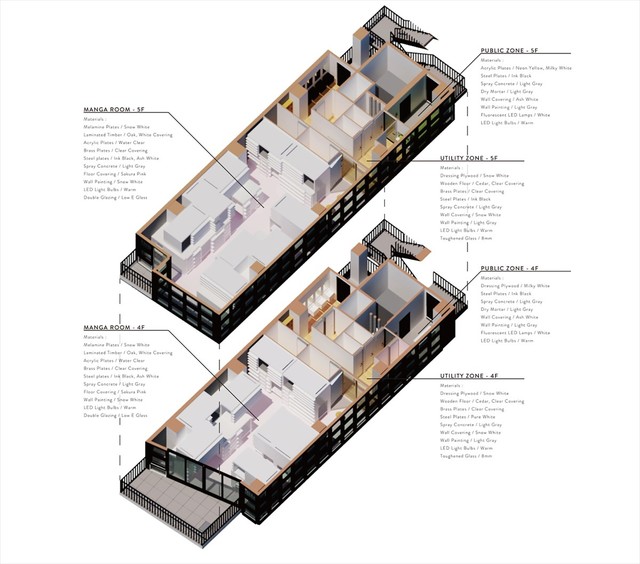