It’s been a while since we posted a trailer for Takeshi Koike‘s upcoming film Redline, but that doesn’t make us any less excited to check out it out when it finally hits North America.

In fact, the trailer is just serving to make the wait a little less bearable. Koike and Madhouse look to be delivering something that’s becoming more and more of a rarity in the animation world, so let’s embrace it!

Redline makes its theatrical debut in Japan on October 9, and Manga Entertainment will be bringing it stateside for a September 23 North American premiere at the Fantastic Fest in Austin, TX. 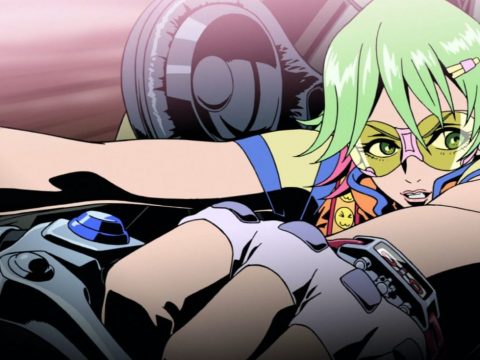