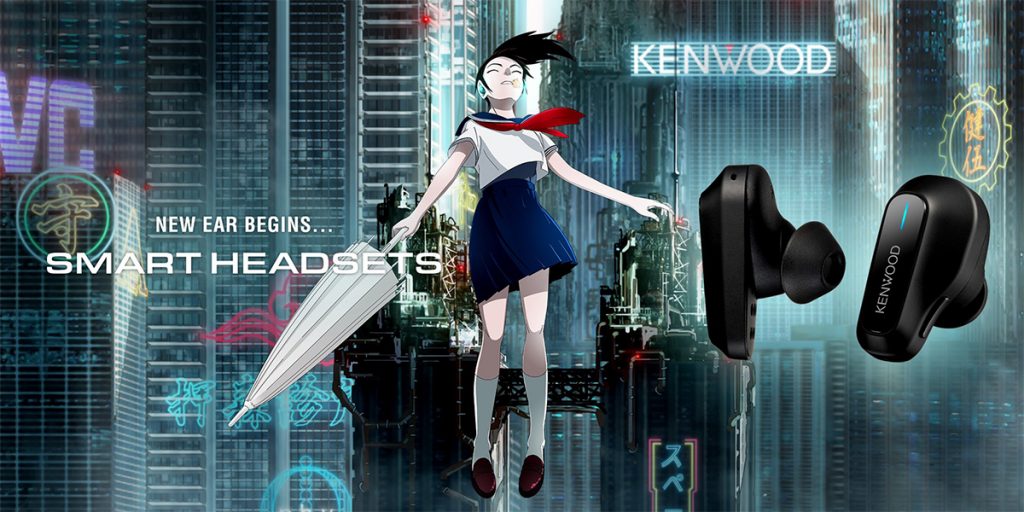 Mamoru Oshii and Koji Morimoto, two of anime’s most lauded creators, have teamed up for an animated ad for Kenwood.

The ad, called “Connected,” is for Kenwood’s voice assistant-powered wireless earphones. Yes, there is a basset hound involved.

We made a promotional video with Oshii about Kenwood wearable device with voice assistant “WS-A1” “WS-A1G”. We’re so honored to be able to make a movie with Oshii! Hope you guys enjoy it!

The ad runs a little over two minutes, and you can check it out right here.

Morimoto is created with storyboards, character designs, key animation direction, art direction, editing and direction. Oshii is credited as executive director and for the story concept.

Mamoru Oshii is, of course, the director behind works like Urusei Yatsura, Ghost in the Shell and The Sky Crawlers. Kori Mojimoto, meanwhile, is an animator who’s worked on stuff like Akira, Robot Carnival, Memories, Mind Game and more. He is a co-founder of Studio 4°C.

Thanks for teaming these two masters up, Kenwood!