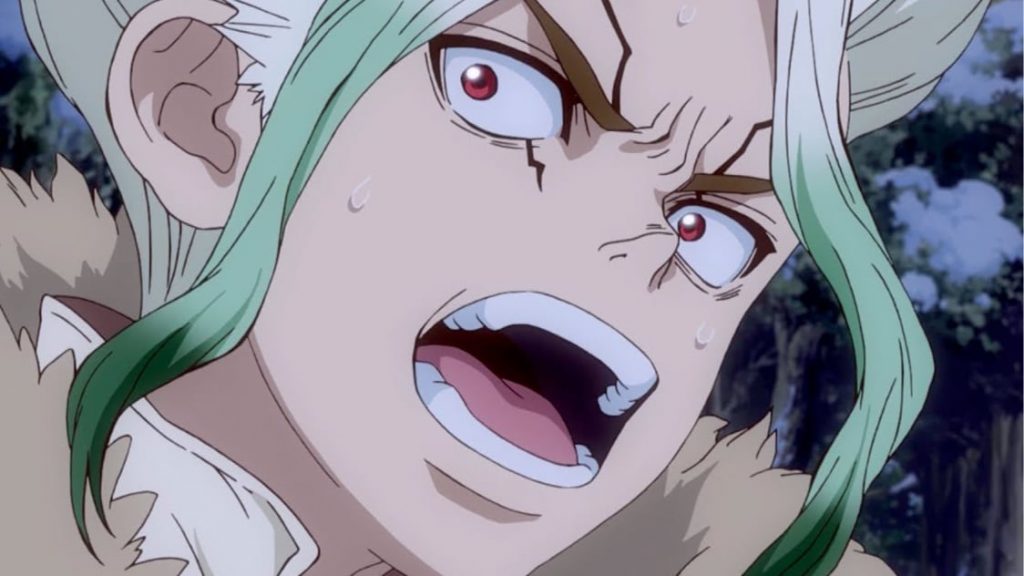 Along with that news comes a fresh piece of key art and a teaser trailer for season 2. Subtitled Stone Wars, season 2 of Dr. Stone pits “science vs. military might.”

Some new cast members for the series have also been revealed:

The teaser revealed gives us a preview of the season’s opening theme, “Rakuen” by Fujifabric. Closing theme “Koe?” will be performed by Hatena.

The lead staff remains the same as in season 1. That season aired between July and December 2019. 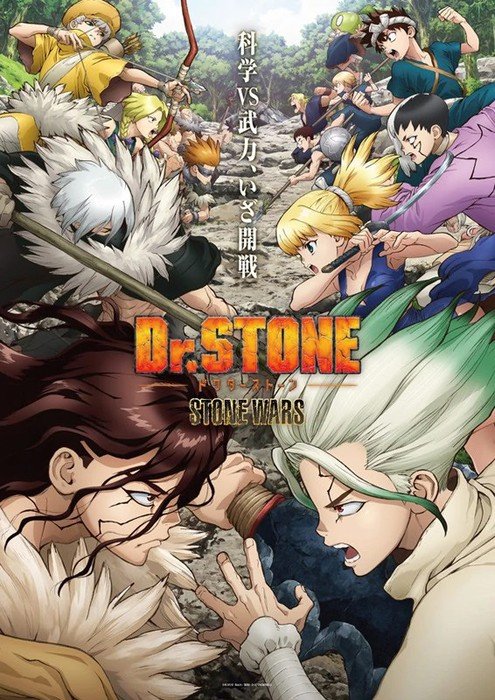 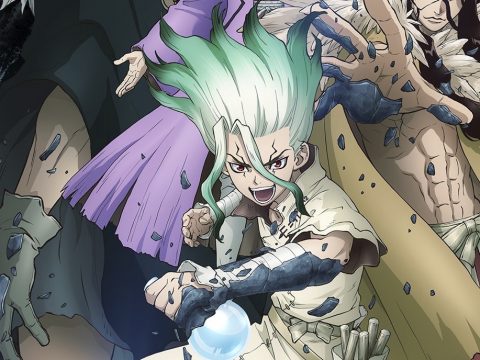