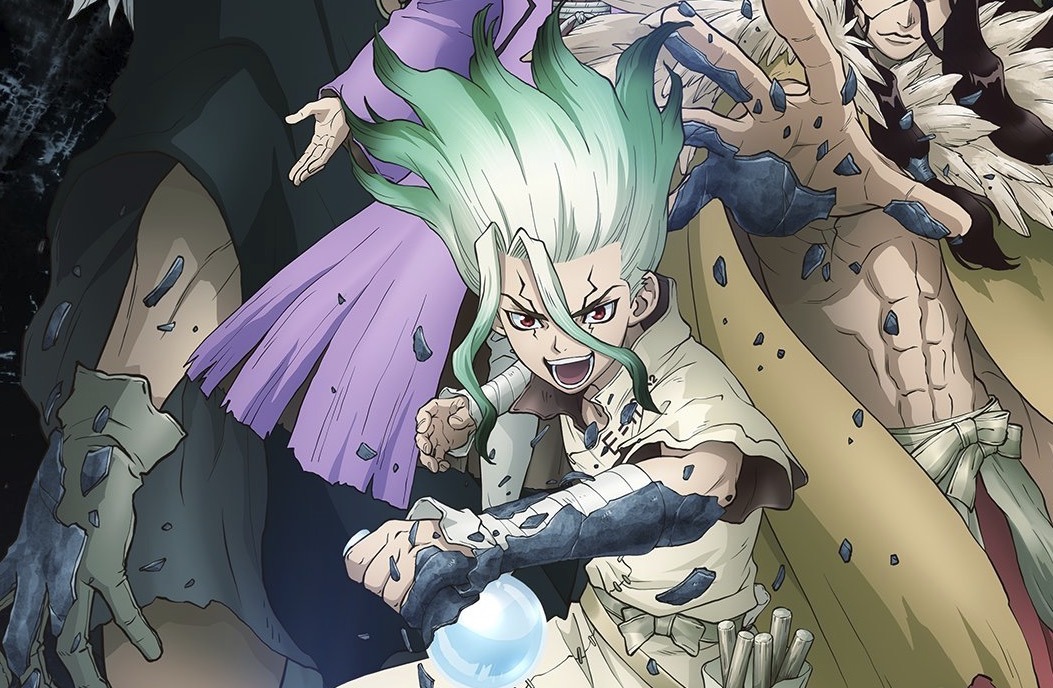 One of the most anticipated anime on the horizon is Dr. STONE season two, and now we have some fresh info regarding the latest round of Dr. STONE theme song singers. The second season covers the STONE WARS arc, and kicking it off will be Fujifabric on opening theme song “Rakuen” (“Paradise”).

The episodes will then close with Hatena on “Koe?” (“Voice?”).

Based on the manga written by Riichiro Inagaki and illustrated by Boichi, the first season of Dr. STONE streamed on Crunchyroll as it aired. Here’s the official synopsis: 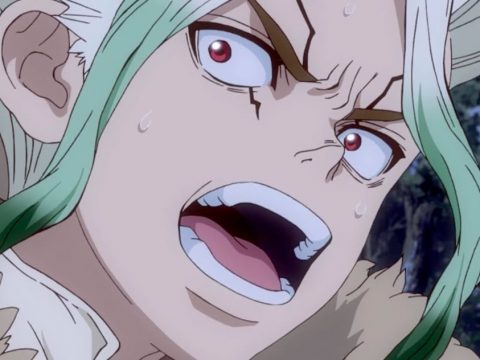