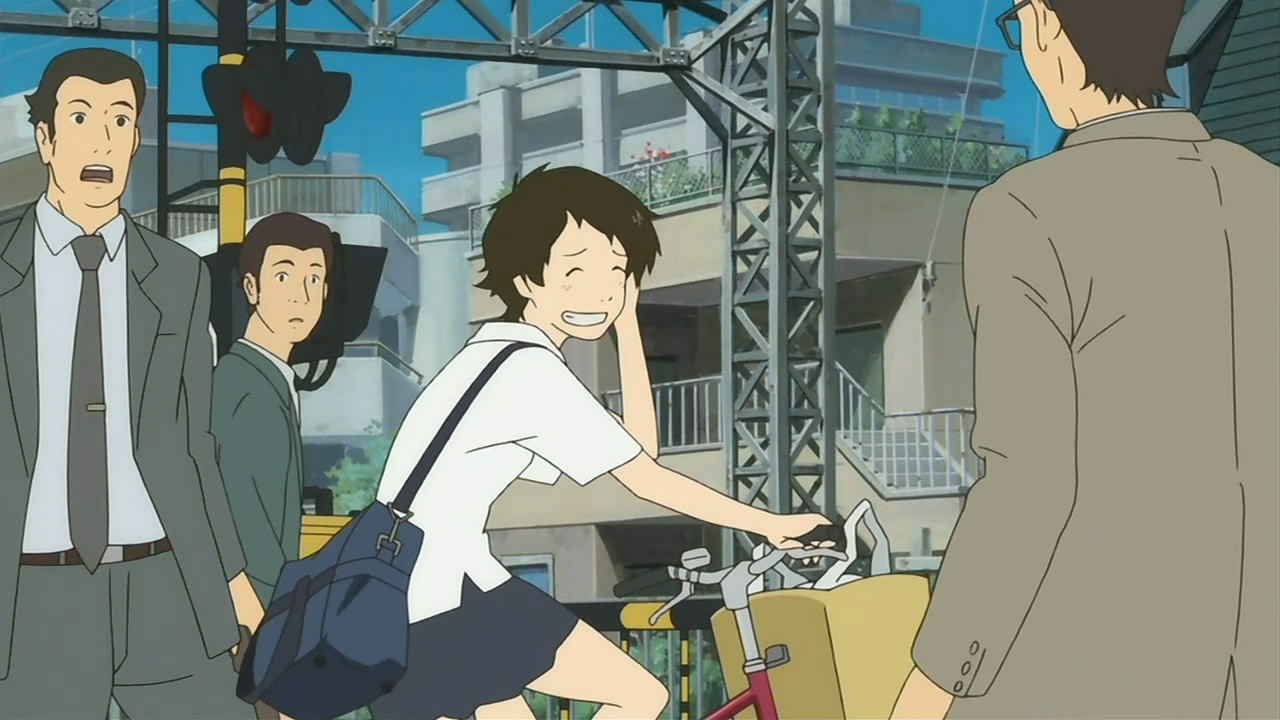 2006’s The Girl Who Leapt Through Time anime film put acclaimed director Mamoru Hosoda on the map, winning the Japan Academy Film Prize for Animation of the Year in 2007 and eventually making its way to audiences around the world. Now fans in Japan are getting a chance to experience it in a new light with the announcement of 4DX screenings that will celebrate the 10th anniversary of Hosoda’s Studio Chizu and the 15th anniversary of the film itself.

The Girl Who Leapt Through Time‘s 4DX screenings are set for a nationwide opening on April 2, and there’s a new trailer and a re-up of a classic visual to go along with the news. 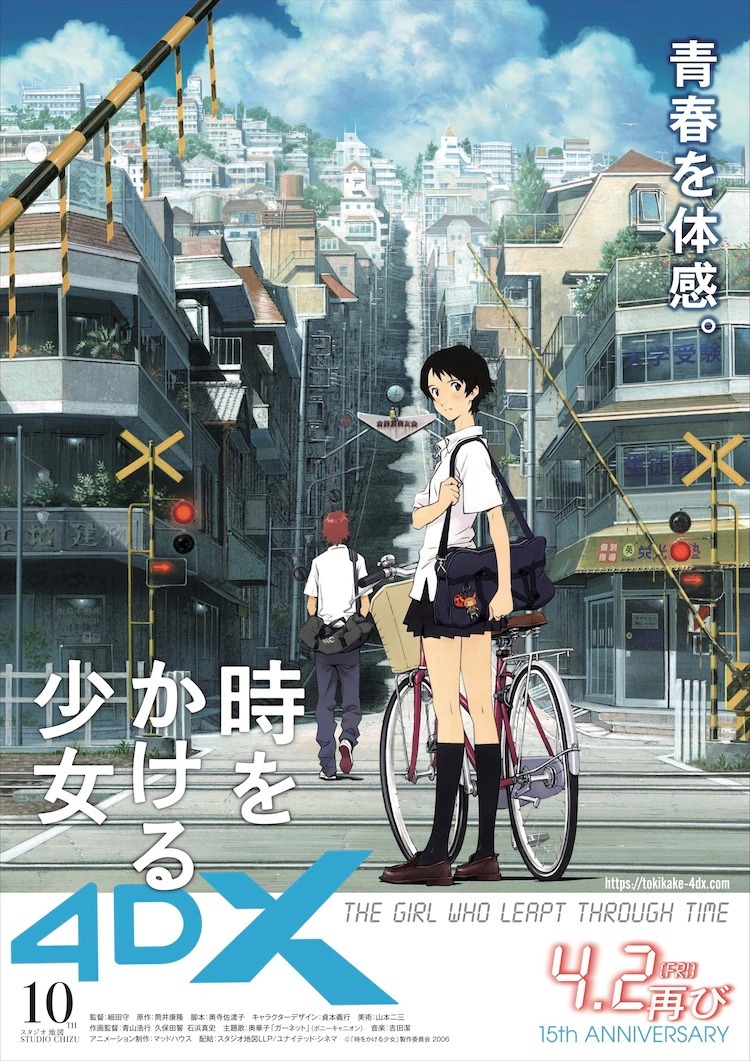 Funimation released The Girl Who Leapt Through Time on home video and describes it like so:

After waking up late, flunking her pop quiz, embarrassing herself on numerous occasions, and starting a fire in her home economics class, high school student Makoto Konno figures she’s just having one of those days. And just when she thinks she’s made it through, the brakes on her bike malfunction putting her on a collision course with a speeding train. The life-ending accident would have been the perfect end to the worst day ever, but the strangest thing happens—she leaps backwards in time. After unlocking her new ability, Makoto does what any teenager would do. She re-takes tests, corrects embarrassing situations, and sleeps in as late as she wants, never thinking that her carefree time travelling could have a negative effect on the people she cares about. By the time she realizes the damage she’s done, she only has a few leaps left to make things right.

mamoru hosoda 57the girl who leapt through time 4