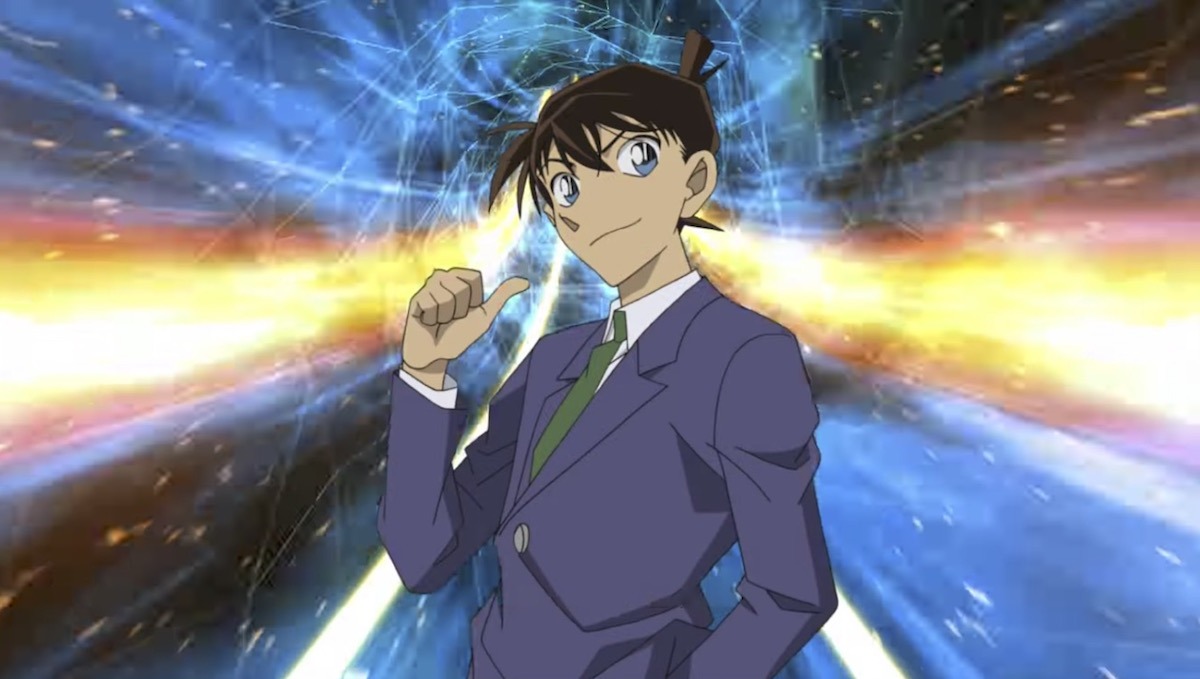 The latest Detective Conan anime film, Detective Conan: The Scarlet Bullet, opened in Japan for a limited engagement of three weeks on February 11, and its success at the box office has extended that run deeper into March. There are also global screening plans for 22 countries/regions in the world simultaneously on April 16, marking a first for the series and giving the official site plenty of reasons to update with a new key visual.

This one features Conan smack dab in the middle of the four Akai family members around which the story is centered. There’s FBI agent and sniper Shuichi Akai, high school girl detective Masumi Sera, professional shogi champion Shukichi Haneda, and Mary Sera, the true mother of the family who calls herself a “sister outside of the realm.” 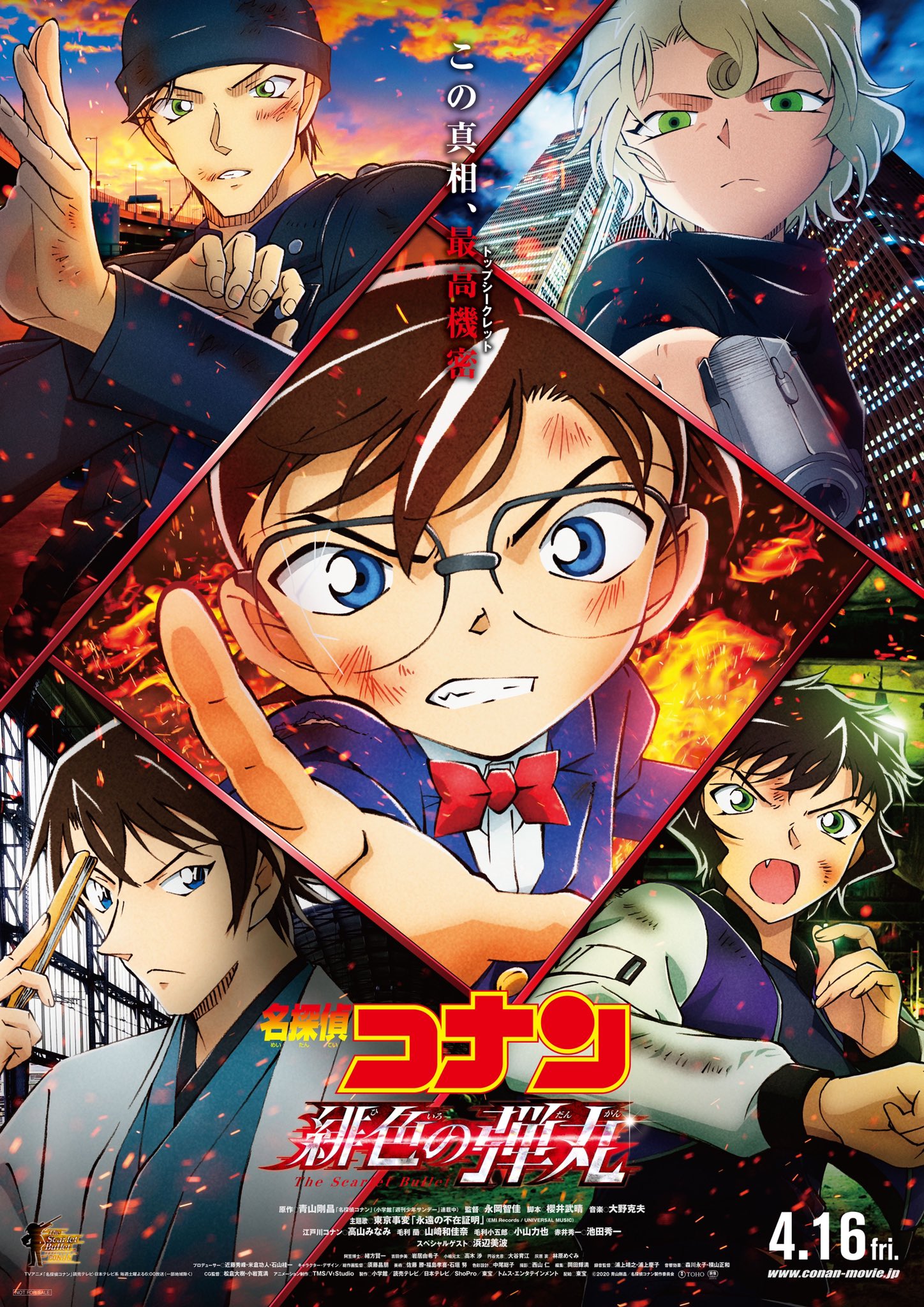