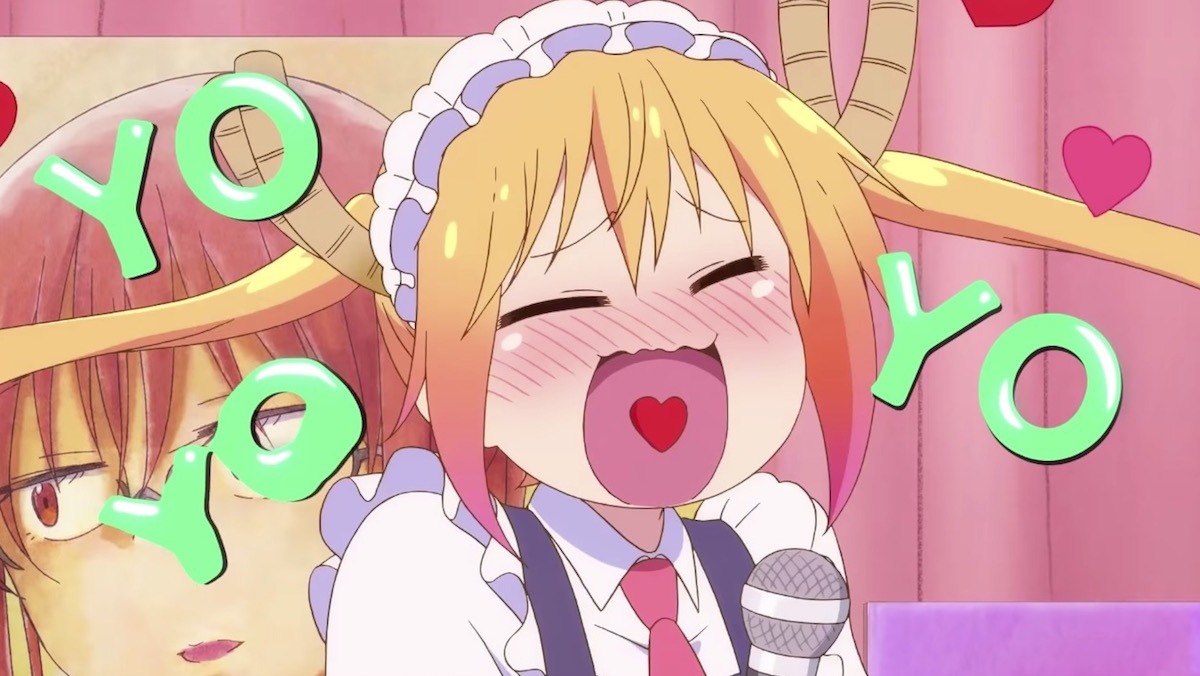 A live stream brought some fresh news for the long-awaited Miss Kobayashi’s Dragon Maid S anime, including our first look at a new trailer for the second season and some info on the lead staff members. Before we get into that, check out the incredibly fun promo below.

The cast is also returning, with Tomomi Mineuchi voicing newcomer dragon Iruru. Stay tuned for all the fun to come this July!