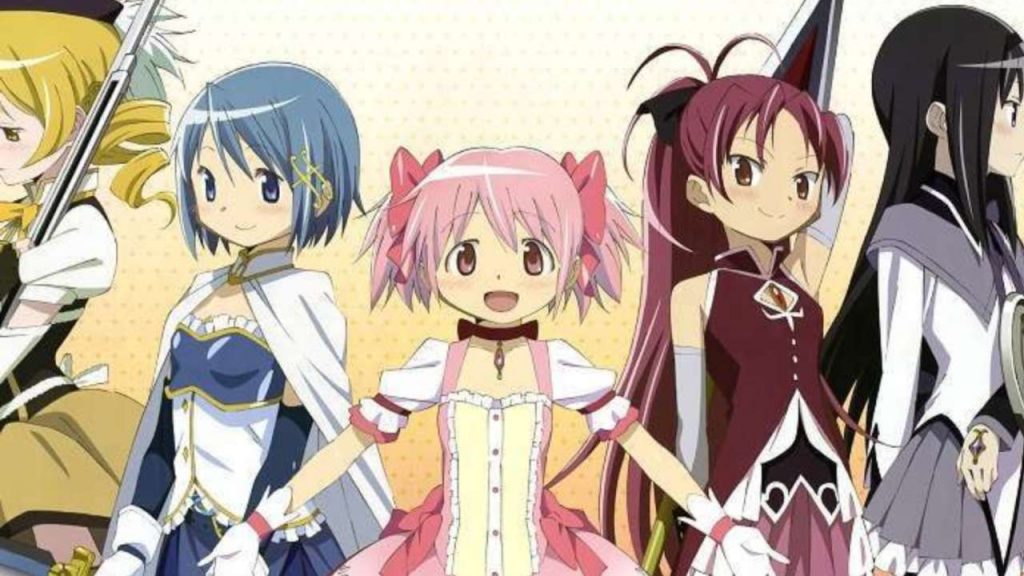 Gen Urobuchi has such a reputation for grim and gritty stories, his name had to be omitted from the original advertising for Puella Magi Madoka Magica. The series, now renowned for its dark take on the magical girl genre, is definitely a lot to be reckoned with. It takes familiar tropes to unpleasant places, from creepy-cute mascots to a simple transformation item. Was it dark? Yes. Was Madoka the first magical girl who ever suffered? Not at all.

Rather than deconstructing a genre, Madoka and friends are more accurately carrying on a long-running, established tradition. While lots of magical girl shows are happy and cute and that’s the end of it, the dark edge has always been there. Here are a few heroines whose grief hit before 2011. Note there will be minor spoilers, but the big one is nearly 40 years past the statute of limitations.

Princess Tutu Is Irrelevant to Her Own Story 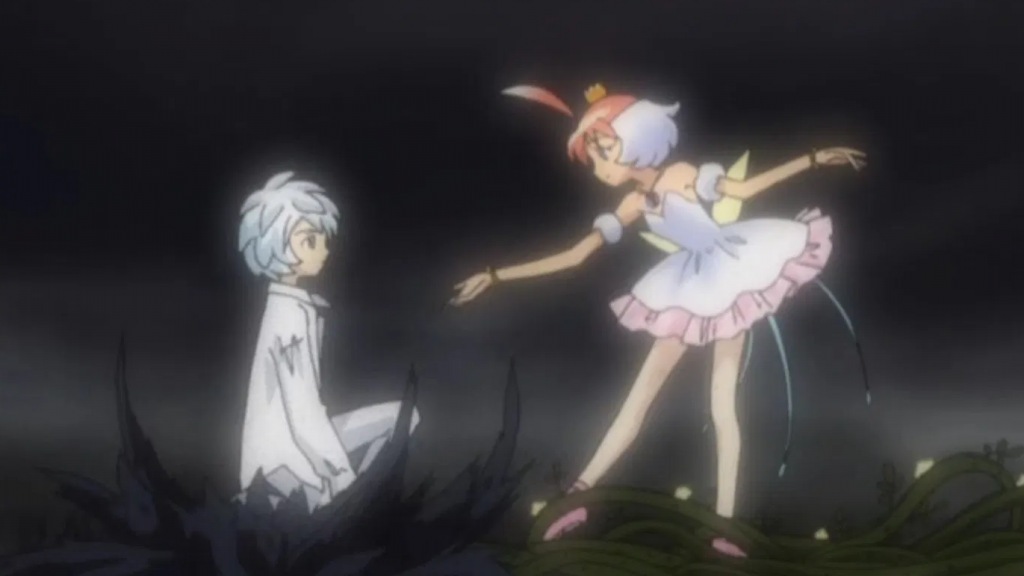 If there is a series that could be said to usher in the “dark magical girl” trend, it’s probably 2002’s Princess Tutu. Nearly a decade before Madoka crossed paths with Kyubey, a girl named Duck received the magical powers of ballet, which she used to step into the role of a fairy tale princess in order to heal the heart of her fairy tale prince. Except it’s not that easy — her true identity is, first, a literal duck; second a background character doomed to die. And that’s only a small sample of what the show’s in-universe author has in store.

Everyone Keeps Dying in Sailor Moon 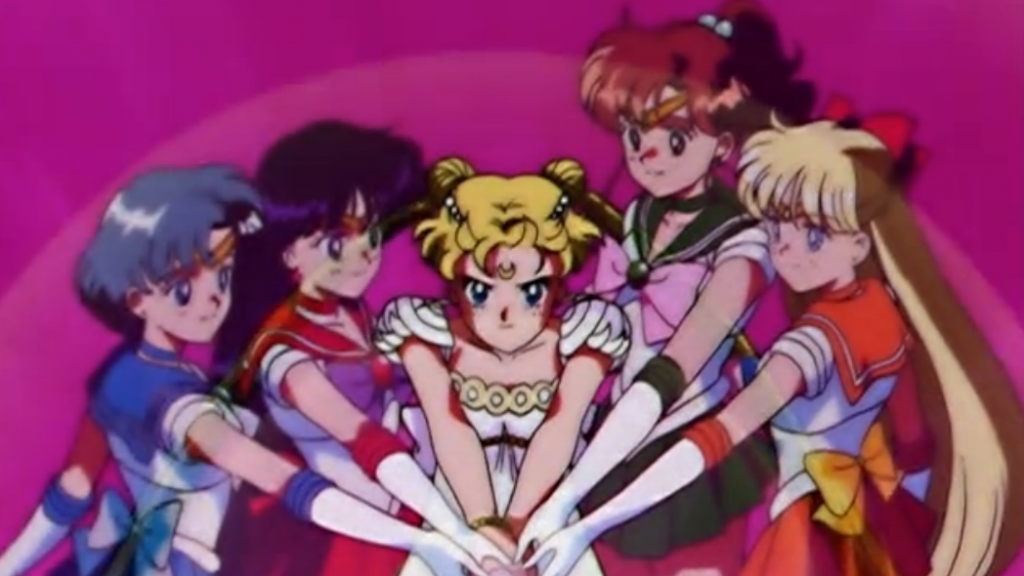 Sailor Moon is, under the surface, about as full of misfortune as Madoka Magica. Everything kicks off because an entire kingdom full of people died and was reincarnated. And now in their present day life, they just keep killing everyone. The power of the Silver Crystal makes mortality a bit of an afterthought… but yes, our girls (and guys) have died multiple times throughout the course of the series, with the first big blow to the heart coming during episode 40’s battle with the Doom and Gloom Girls. Thank goodness for the power of love and justice, right?

Minky Momo Got Hit By a Truck 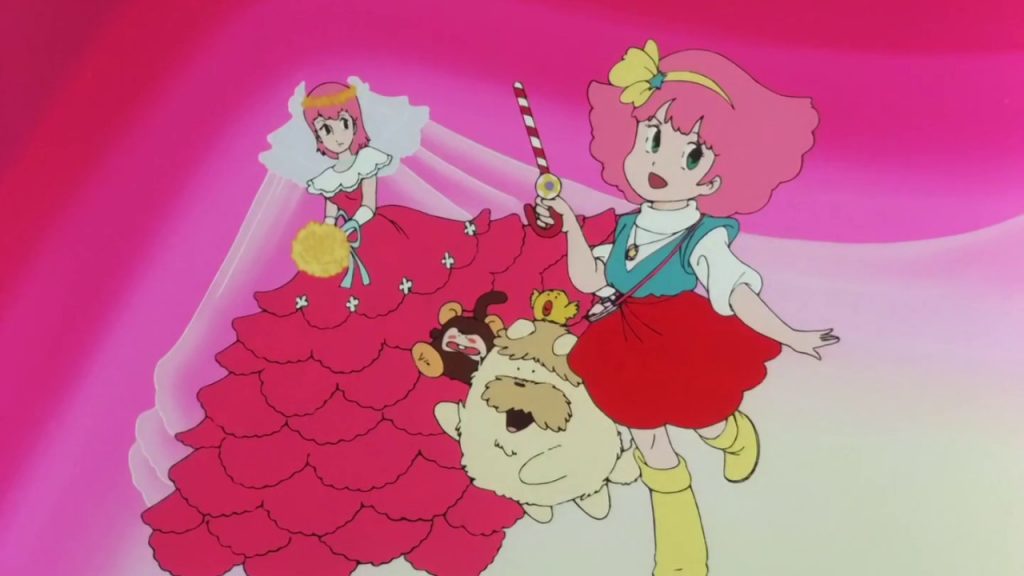 Just like suffering magical girls, Truck-kun has been around for longer than you thought, too.

1982’s Magical Princess Minky Momo predates Madoka Magica by nearly 30 years, but it still has one of the biggest gut-punches ever in a magical girl series. Momo is a princess from a far-off magical world who’s edited herself into a childless couple’s life as their “daughter,” and uses her magic powers to spread love and solve problems. But her demise was decidedly non-magical, as she was hit by an oncoming truck while retrieving a stray ball for another child. Fortunately, Momo (much like Sailor Moon and friends) comes back, this time as the couple’s real child, and her adventures begin again.

And that’s just three of many. Madoka is still an amazing character in an amazing show — but rather than being a trailblazer, it would be more appropriate to say she’s in very good company. 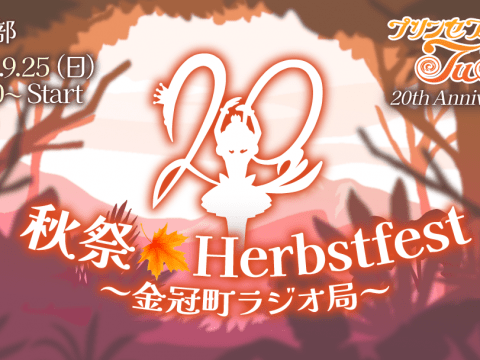