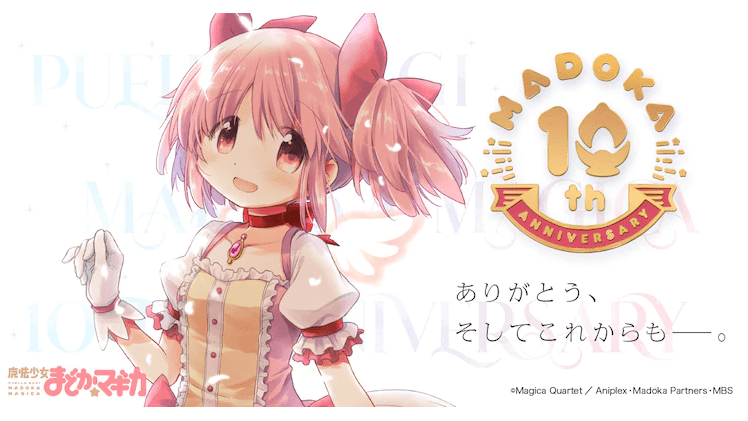 Even though we know it to be true, it’s still kind of hard to believe that it’s been a decade since the Puella Magi Madoka Magica anime debuted. The Shaft-animated series kicked off back in January of 2011, and now a special 10th anniversary event is scheduled for April 25 at Tokyo’s Chofu City Green Hall.

Some of the guests in attendance include Madoka VA Aoi Yuki, Homura VA Chiwa Saito, and Kyubey VA Emiri Kato, and the event will stream live on the Stagecrowd service. Chief animation director Junichiro Taniguchi shared a 10th anniversary illustration to mark the occasion. 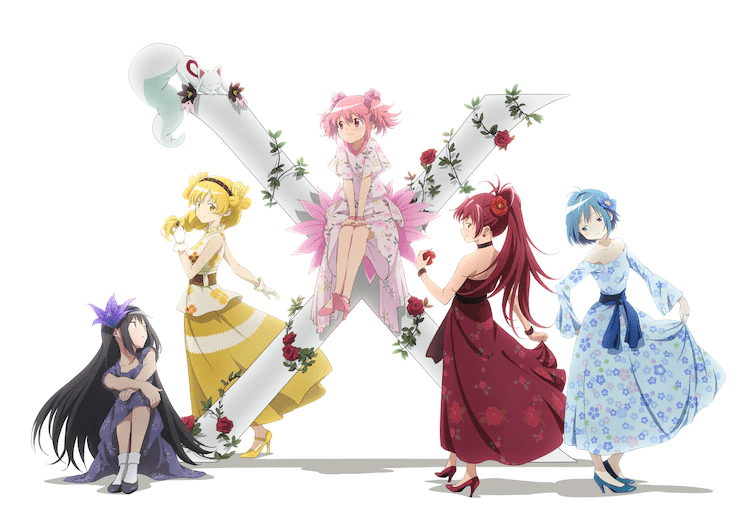