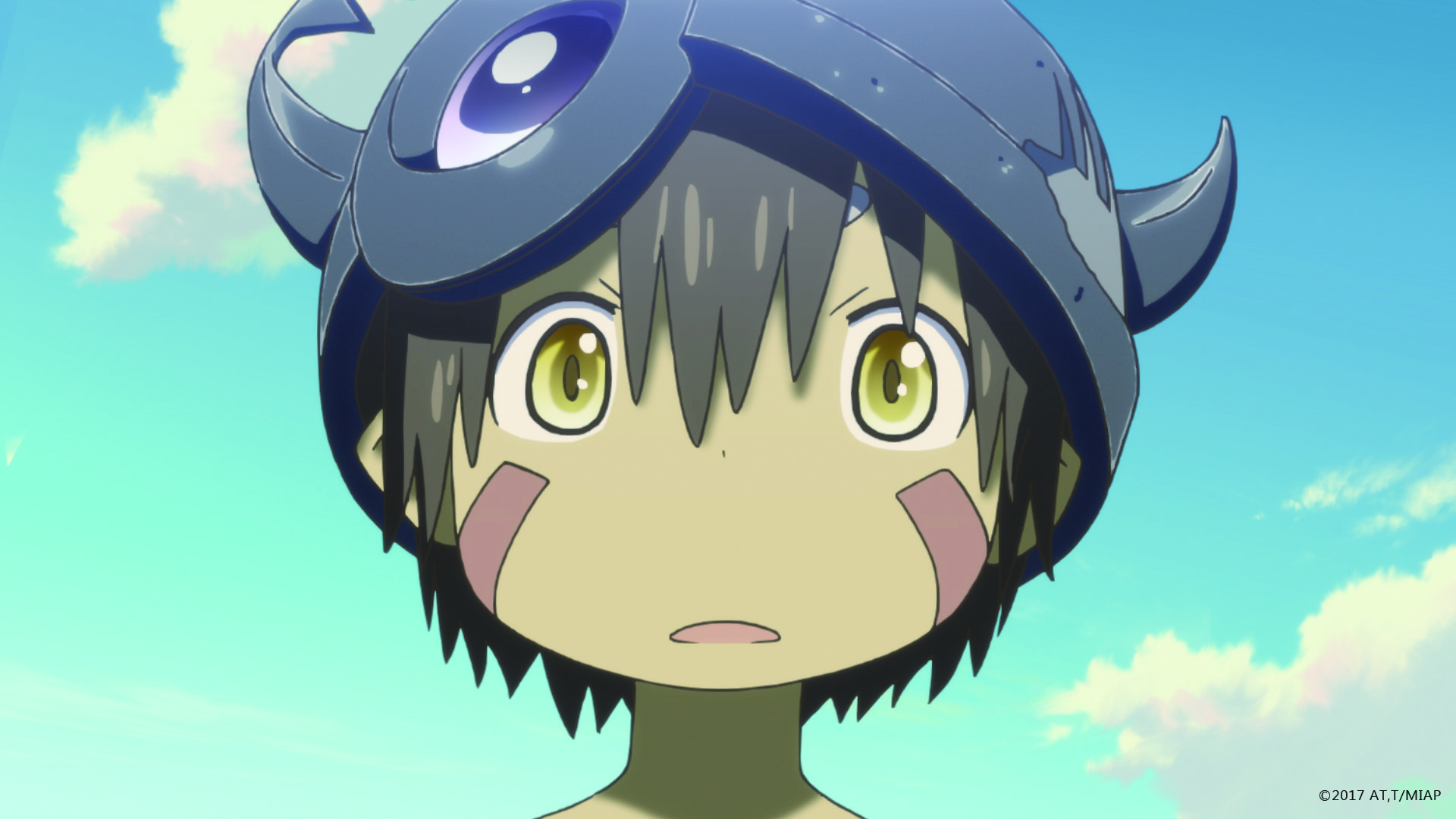 Toonami announced plans to introduce a handful of new shows over the course of the next few weeks, starting with last Saturday’s premiere of Assassination Classroom. Next up beyond that is word that the block plans to add the Made in Abyss anime, starting with the first episode this Saturday at 1:30am Eastern Time.

Here’s the full lineup for January 15: 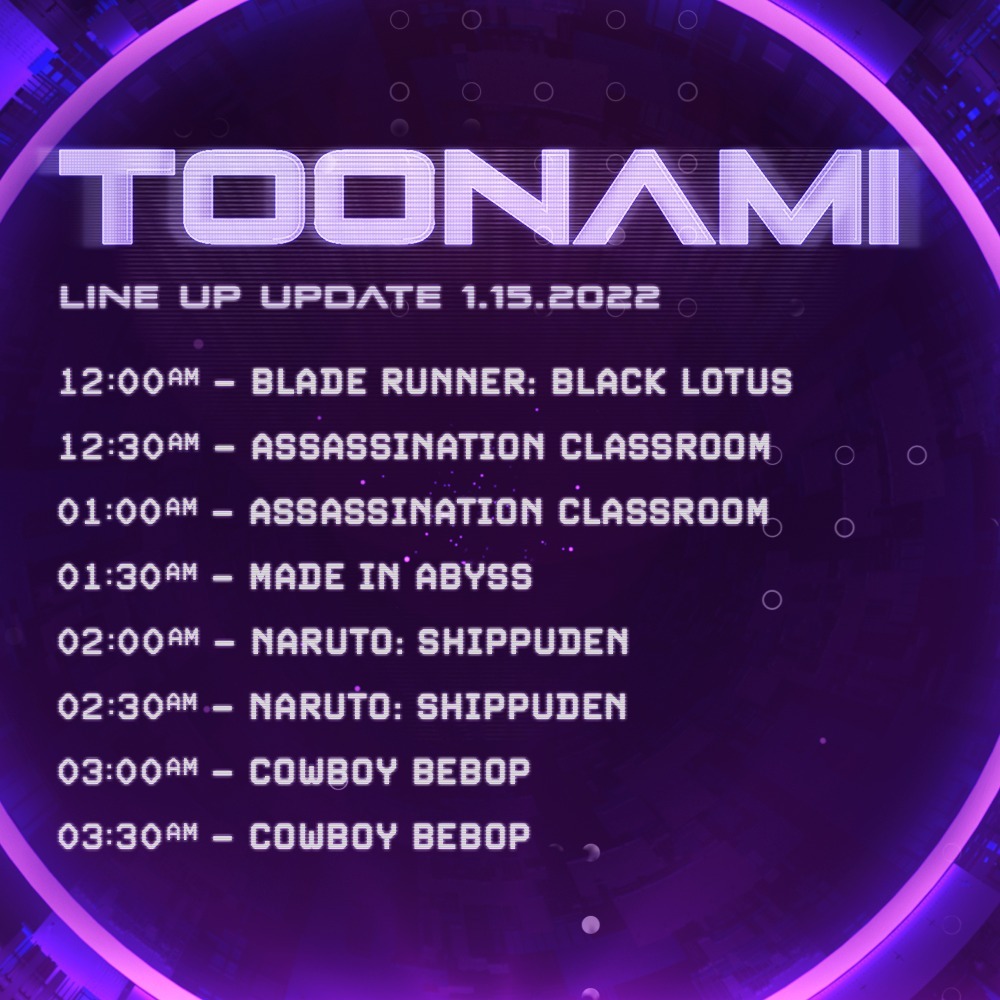 The “Abyss” is the last unexplored region, an enormous and treacherous cave system filled with ancient relics and strange creatures. Only the bravest of adventurers can traverse its depths, earning them the nickname, “Cave Raiders.” Within the depths of the Abyss, a girl named Riko stumbles upon a robot who looks like a young boy. Tantalized by the Abyss, Riko and her new friend descend into uncharted territory to unlock its mysteries, but what lies in wait for them in the darkness?