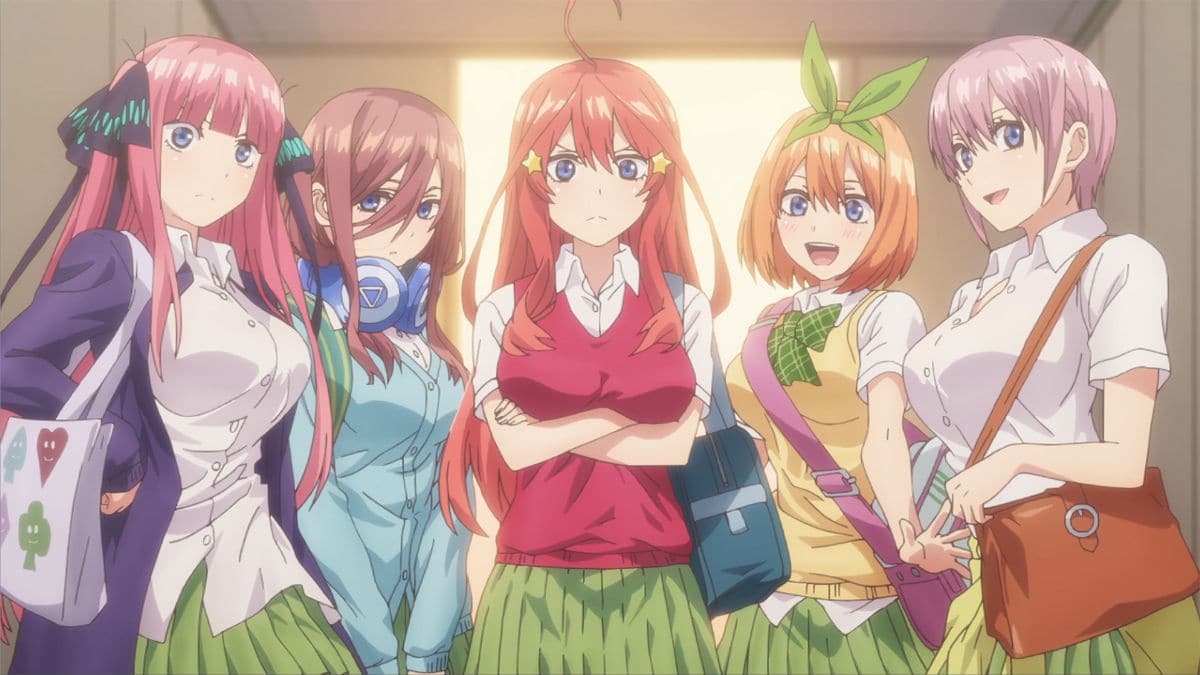 The Quintessential Quintuplets, everyone’s favorite manga and anime about five red-headed sisters, is coming to the world of text.

The franchise will be adapted into a series of novels, the first of which is set for March 31. Time will tell if these novels are a straight-up adaptation of the manga, or will add fresh details about Futaro and his pupils.

Negi Haruba’s Quintessential Quintuplets manga ran from 2017 to 2020, and the anime had two seasons. A film sequel is set for May 20.

Time to beef up on those Japanese reading skills!

View all posts by Matt Schley
Made in Abyss Anime Makes Toonami Debut on January 15
Toradora! Gets 15th Anniversary Illustration by Original Artist