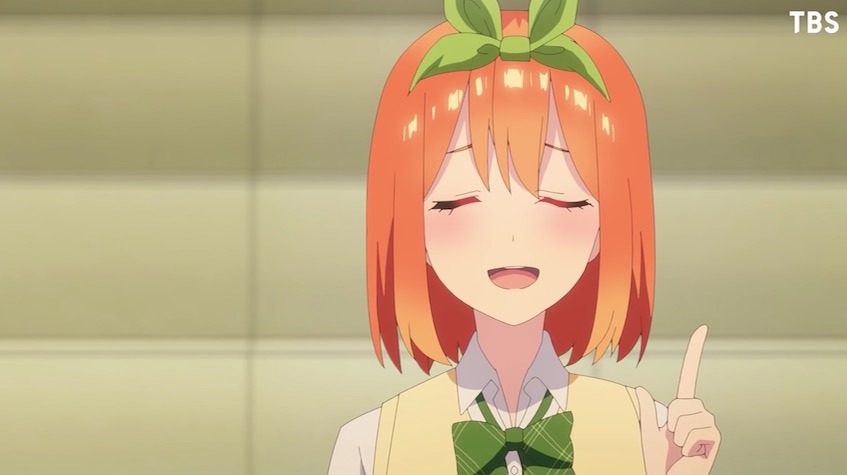 The Nakano sisters of The Quintessential Quintuplets are heading to the big screen in an anime film, and the premiere date is officially set for May 20. In the meantime, you can see how the theatrical adaptation of Negi Haruba’s manga, which continues from the second season of TV anime, is shaping up in a new teaser trailer. 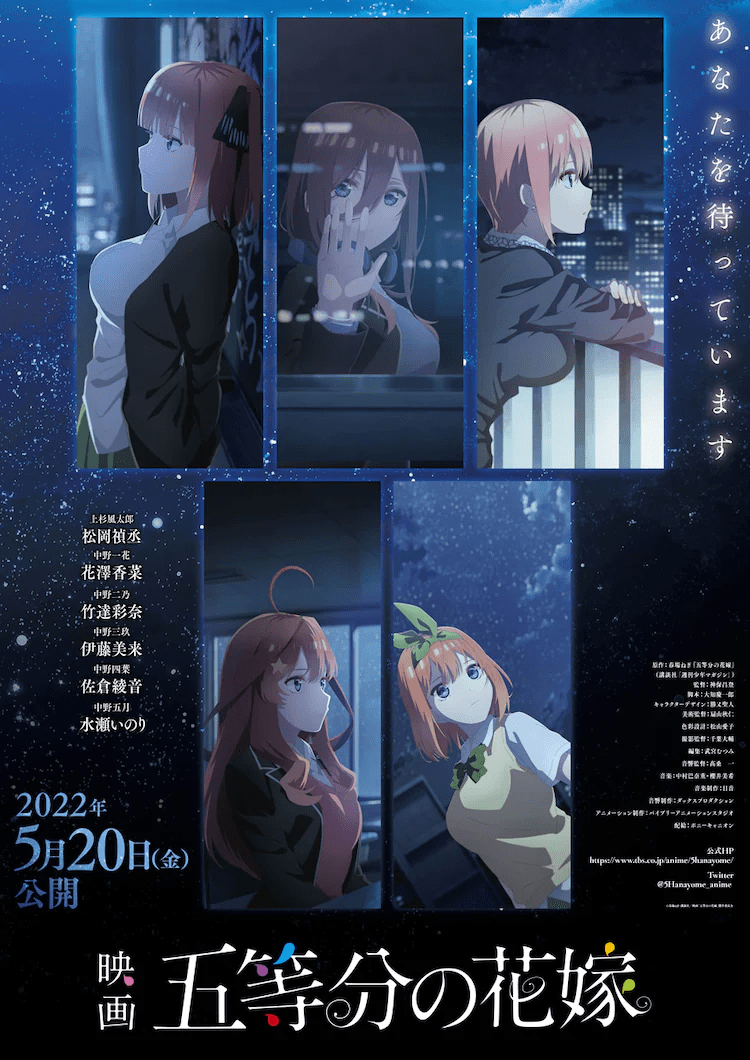 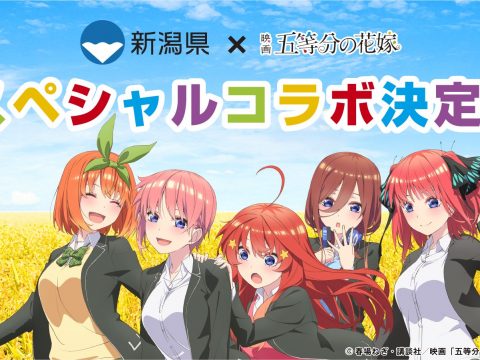 Who Could Junji Ito Be Playing in the Uzumaki Anime?
Bakemonogatari Manga Adaptation is Close to Ending