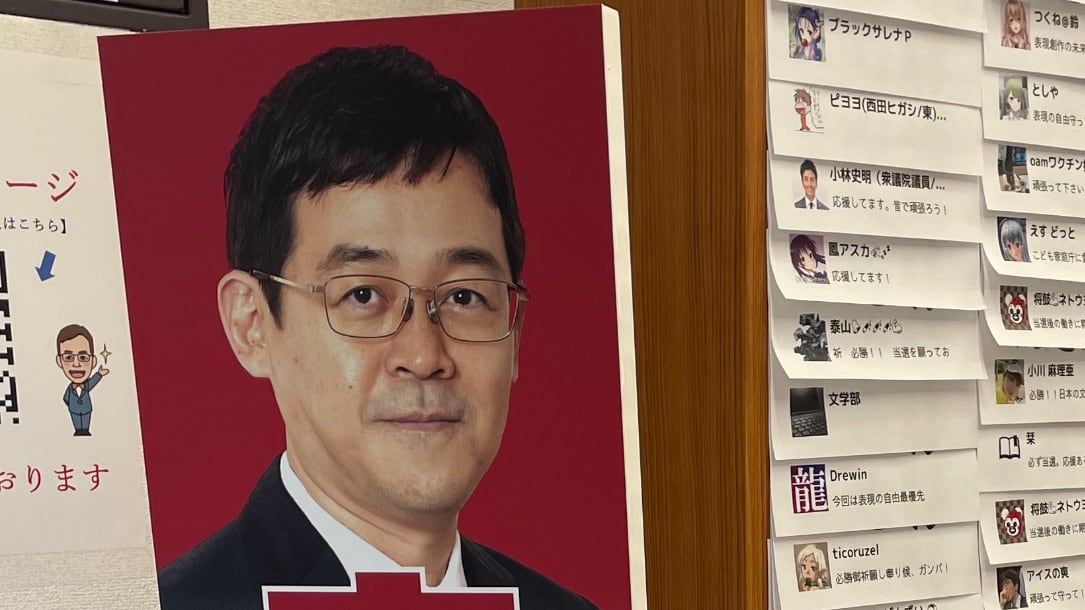 Ken Akamatsu, the manga-ka behind Love Hina, has won a seat in Japan’s House of Councillors.

Akamatsu ran as a candidate in Japan’s Liberal Democratic Party, which had a dominant showing in the Sunday, June 10 House of Councillors election.

Former Prime Minister Shinzo Abe, who was assassinated just days earlier, was a member of the same party.

Akamatsu, who will be the first manga-ka to hold a position in Japan’s legislature, campaigned on protecting freedom of expression. Though this was his first campaign for public office, he has been voicing his concerns on the freedom of expression issue in regards to manga and anime for the past decade.

The manga-ka’s campaign office, which was based out of Akihabara, Tokyo, was decorated with characters from Love Hina.

Aside from Love Hina, Akamatsu is known for the manga Negima! and UQ Holder!. 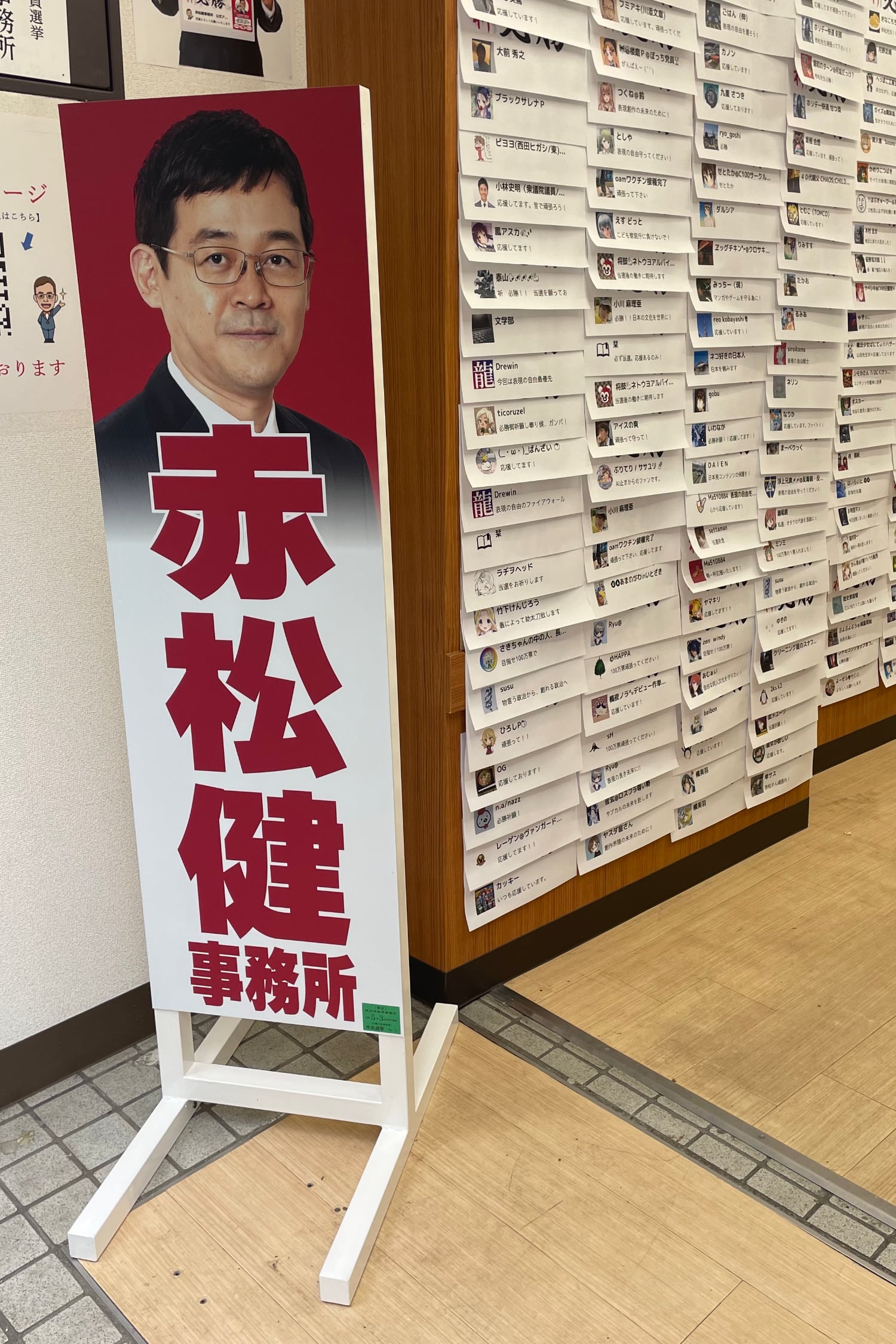 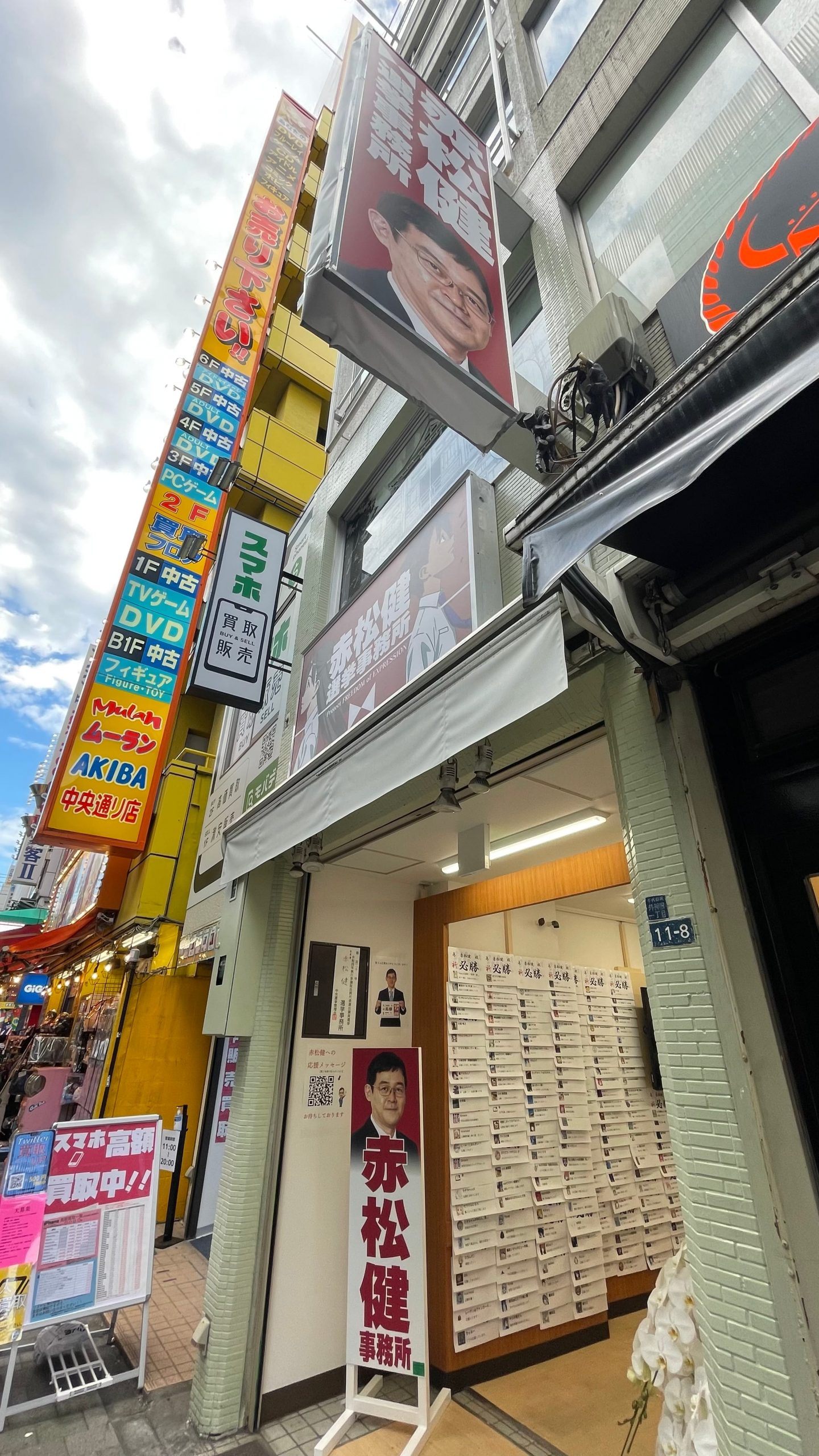 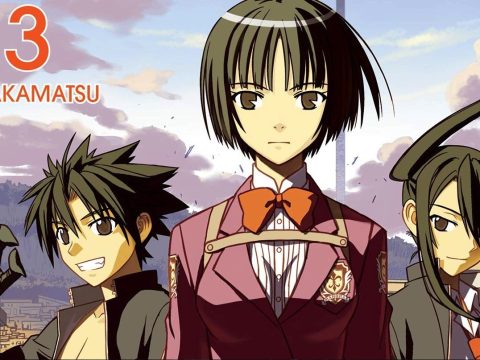 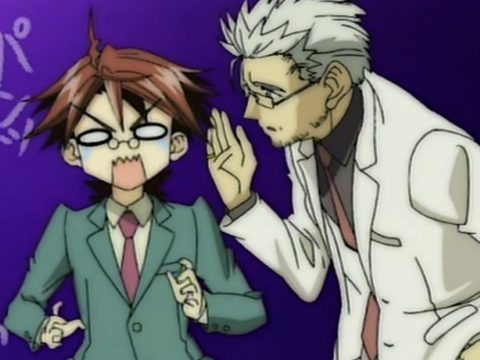