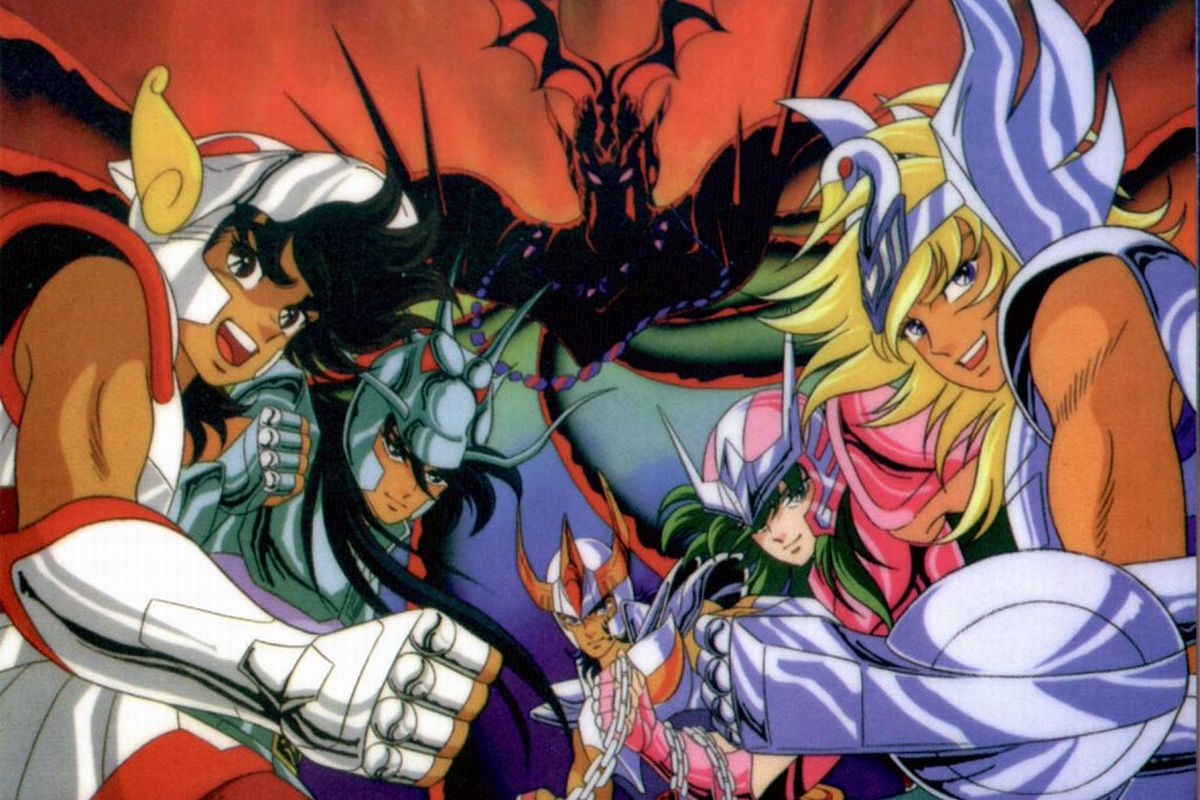 We haven’t really seen or heard much about the live-action adaptation of Masami Kurumada’s Saint Seiya manga, titled Knights of the Zodiac, but apparently that’s about to change at this year’s San Diego Comic-Con. The event’s website lists a “first look” at the feature for July 23, with the excitement to begin at 5:30pm Pacific Time.

In addition to the first look, the panel will show off some behind-the-scenes footage. Guests include actors Madison Iseman and Diego Tinoco, as well as producer Yoshi Ikezawa, director Tomasz Baginski, fight choreographer Andy Cheng and writers Josh Campbell and Matt Stuecken.

The Knights of the Zodiac movie was first announced back in 2017, with Tomasz Baginski (The Witcher) directing based on a screenplay by Josh Campbell and Matt Stuecken (10 Cloverfield Lane). Andy Cheng (Shang-Chi and the Legend of the Ten Rings) handles the stunt and fight coordination, and the film is produced by Toei Animation and Sony Pictures Worldwide Acquisitions.