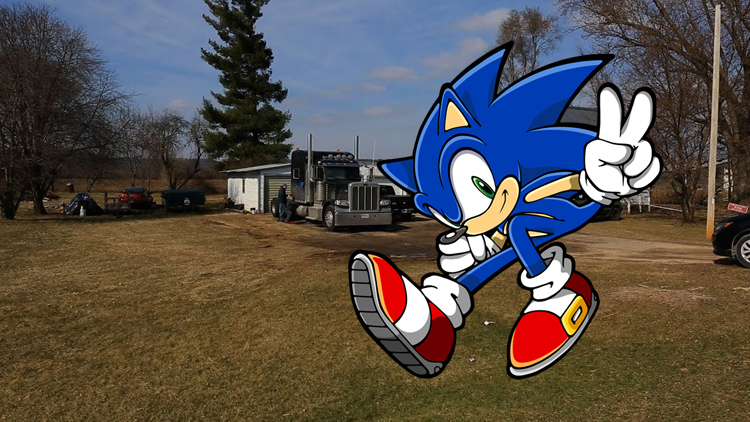 For reasons beyond our comprehension, Hollywood has taken on the task of creating a live-action/CG Sonic the Hedgehog film, and now we’ve got some details about that film thanks to an interview with its producer.

Said producer, Neal H. Moritz, described the film as taking place in “a pretty straight rural environment” in which Sonic is a “juvenile deliquent on adventures… with a local policeman.”

He also detailed how he sold the project to Paramount boss Jim Gianopulos, who was “well aware of the fact that video games don’t translate successfully to film.”

Moritz made “a short clip to show exactly what the tone and theme would be” for the film, says Deadline.

There you have it, folks: make a clip, get a JD Sonic movie.

The film will feature Westworld star James Marsden (whether as Sonic or the local policeman, we do not yet know) and be released November 15, 2019.