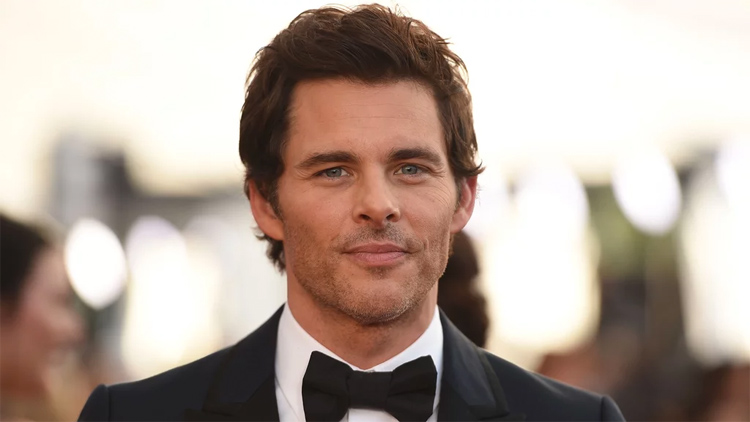 Westworld’s James Marsden is about to head somewhere even stranger.

The actor has signed on to star in the live-action/animation hybrid Sonic the Hedgehog film, Variety reports.

Sonic will be directed by Jeff Fowler, an animator who will make his feature directorial debut with the film. It’s being executive produced by Deadpool director Tim Miller.

As we reported back in February, the film is set to be released November 15, 2019.

James Marsden may be best known for playing Teddy on Westworld, the second season of which is airing now. He also played Cyclops in several X-Men films and Prince Ishitsukuri in the English dub of Princess Kaguya.

It’s not clear whether Marsden will play Sonic himself or another role.