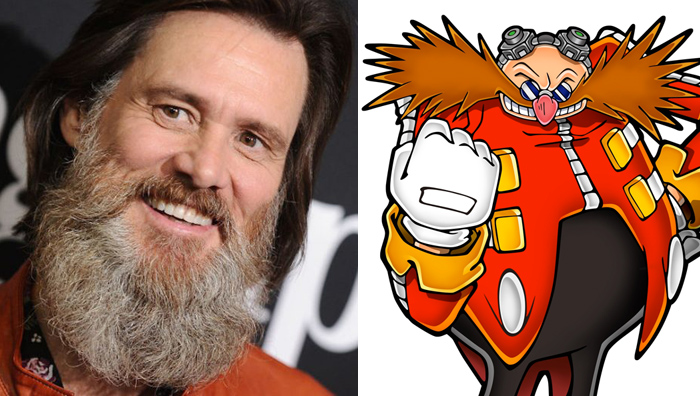 Did not see that one coming.

Comedian, actor and existentialist Jim Carrey is reportedly in talks to play Dr. Robotnik, Sonic’s arch-enemy, in the live-action Sonic the Hedgehog film.

As we reported recently, the live-action/animation hybrid will place Sonic in “a pretty straight rural environment” in which he is a “juvenile delinquent on adventures… with a local policeman.”

The film will also star James Marsden (Westworld) in an unspecified role.

Dr. Robotnik is, of course, the main villain of the Sonic franchise. Known as Dr. Eggman in the Japanese version, he has also appeared in the many Sonic animated series, comics and so on over the years.

This film is shaping up to be… something, that’s for sure.