While it’s still just tentatively known as Gintama 2, the sequel to the live-action Gintama movie now has a release date. The movie’s website recently updated to announce plans for an August 17 premiere in Japan.

In addition to the date, the film will have Jiro Sato in it once again, though this time he’ll be in a different, as-yet-unspecified role opposite Gintoki actor Shun Oguri. 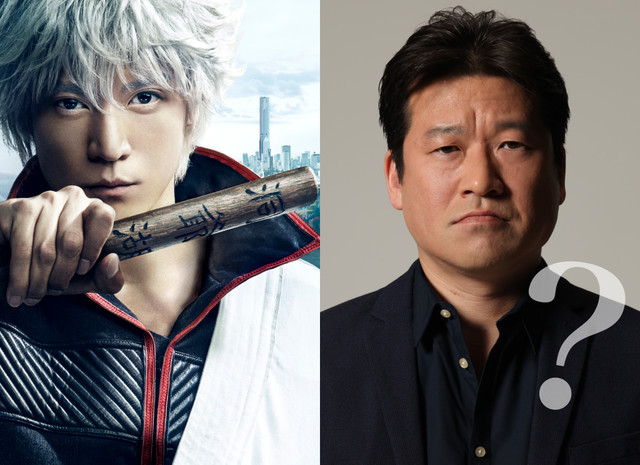 Here’s the initial announcement visual for the sequel: 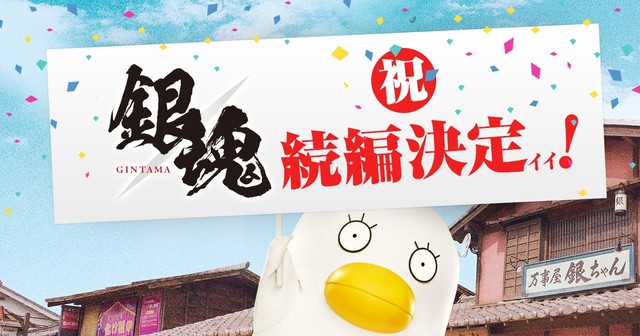