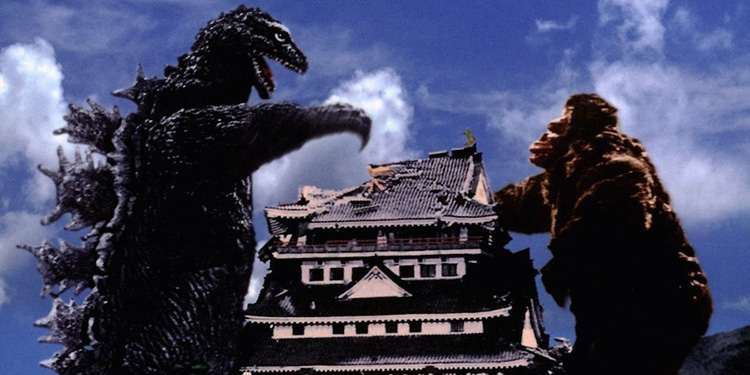 Curious about how Godzilla vs. Kong will pan out? You might want to check out Netflix’s live-action Death Note film.

It’s been announced Adam Wingard, the director behind that upcoming film, will direct Legendary Pictures’ Godzilla vs. Kong.

Wingard, who has directed films like The Guest, You’re Next and the 2016 Blair Witch film, will head up the battle between the two screen legends which open May 22, 2020.

According to Hollywood Reporter, Wingard is a huge fan of both Godzilla and Kong.

For those having trouble keeping track, the timeline of Legendary’s monster movies goes something like this:

Wingard’s live-action Death Note will be released August 25 on Netflix.

We’ll see if Wingard can match the 1962 classic.