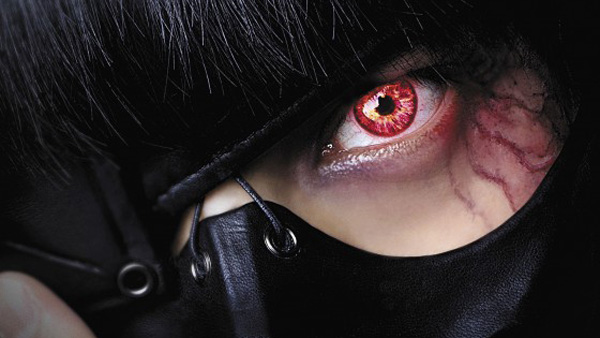 The highly-anticipated live-action adaptation of Tokyo Ghoul will be getting an English-language release courtesy Funimation, it was reported today.

Funimation plans to release the film in theaters with an English subtitle track.

Tokyo Ghoul, which stars Masataka Kubota as Ken Kaneki, opens in Japan July 29. Funimation has not yet announced a release date, but says the film “will be coming to theaters soon.”

The company also reports the June 2 Tokyo Ghoul live stream, set to include members of the cast and crew and include a “special announcement” about the film, will include English subtitles.