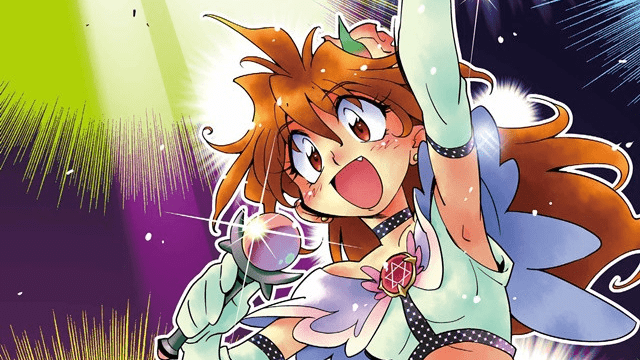 Actress Megumi Hayashibara is putting on a virtual concert as her Slayers character Lina Inverse. Called the Lina Inverse 3D Concert, it will stream on XWorld VR Chat on May 7, and it costs about $30 to attend. The next day it will stream on Twitcasting, and it will cost the same amount to attend. Though it’s a virtual event, there is a cutoff for how many tickets they’ll sell.

We’re told that Hayashibara will sing the Slayers songs “Give a Reason,” “Midnight Blue,” “Revolution,” “Breeze,” and “Two Thumbs Up,” all in Lina’s voice. Apparently actress Maria Kawamura, who plays Naga, will also take part. Furthermore, Hajime Kanzaka, who wrote the original Slayers novels, is supervising the scripts for the concert. 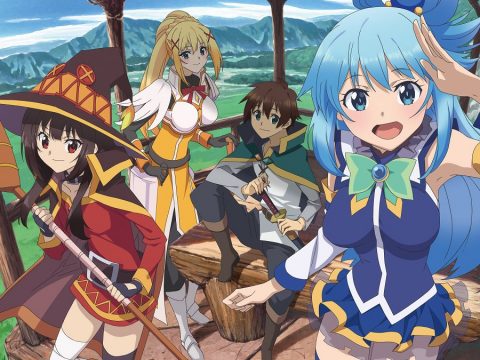 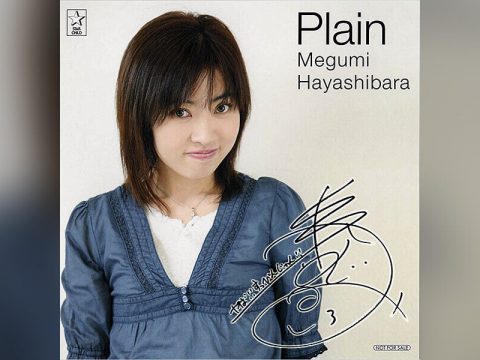