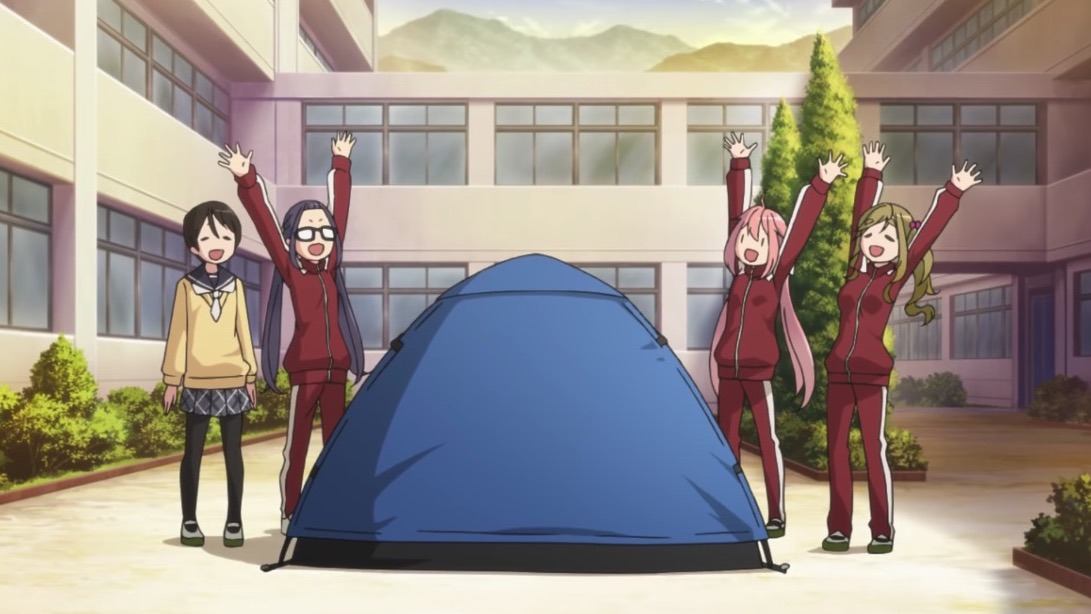 The fifth Laid-Back Camp anime film trailer is here, and this time it’s not alone. Not only is Ena Saito joined by Chikuwa at Yamanishi’s Kai-Oshima Station, but a release date has arrived that lines the big screen outing up for a July 1 premiere in Japan.

Check out the sweet visual below. 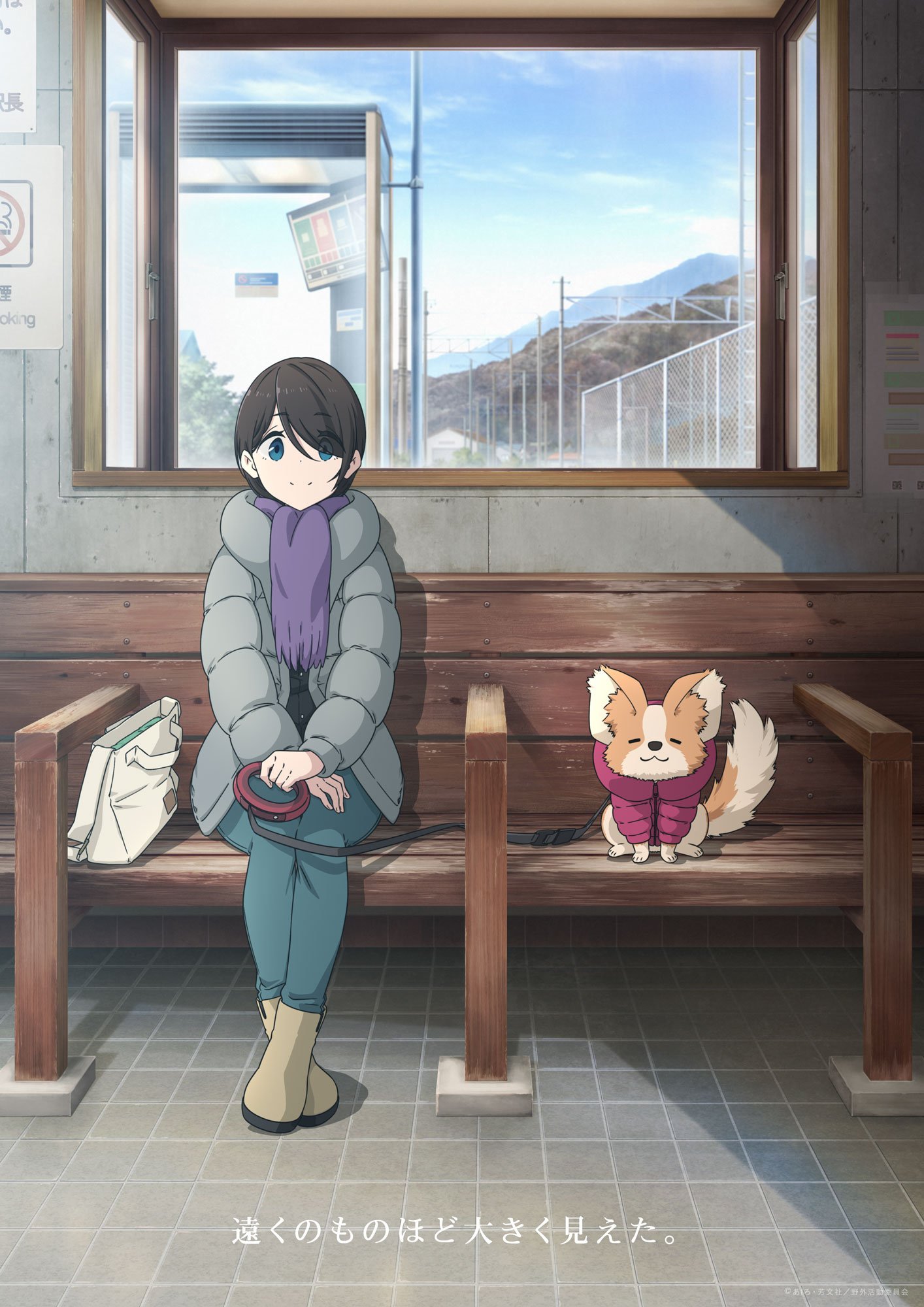