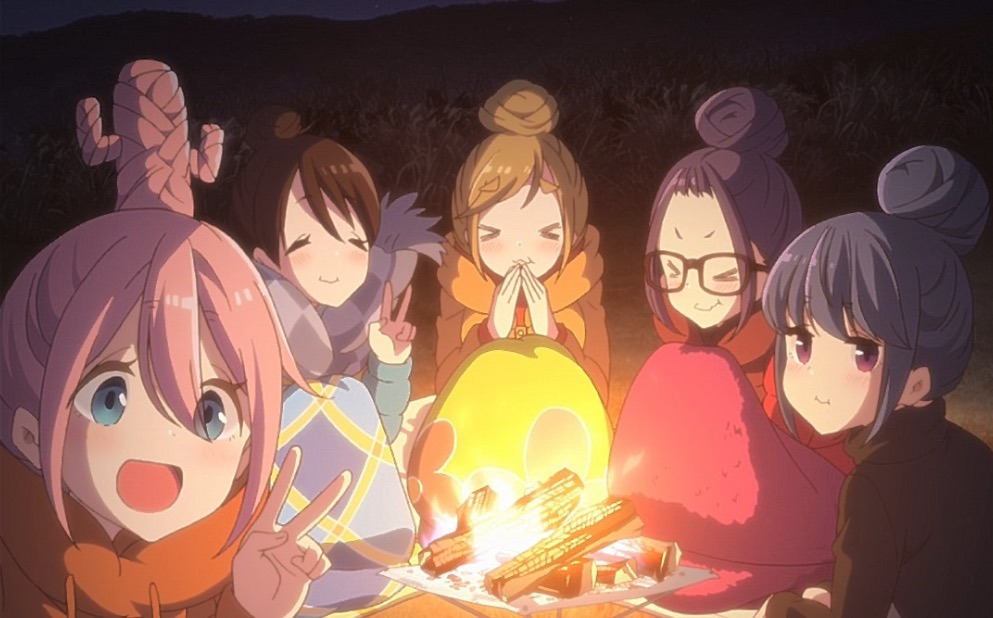 Hopefully you’ve been enjoying the regularly released character visuals for the Laid-Back Camp anime film as much as we have. If so, you’ll dig the latest, which centers on a peaceful and contemplative moment featuring Aoi Inuyama, AKA Inuko.

This is just the fourth visual for the feature, each of which has focused on a behind-the-scenes peek into the lives of each of the main characters from the anime and Afro’s manga. 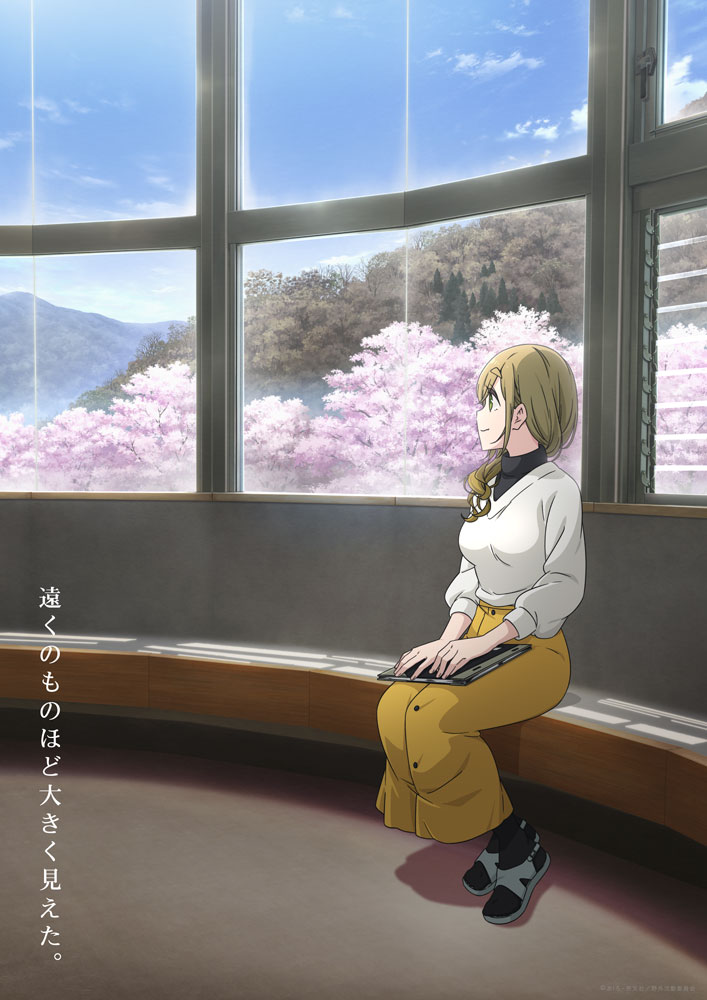