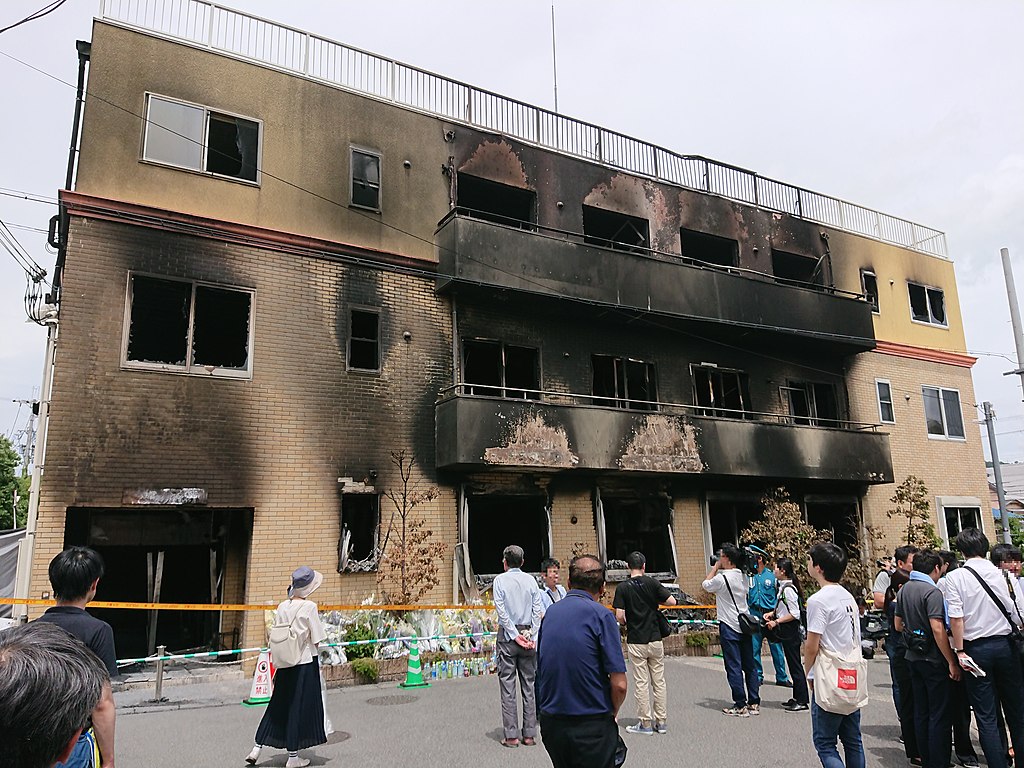 Shinji Aoba, the man who admitted to the Kyoto Animation arson that killed 36 people, has maintained that he did this because the company stole from the novel he submitted to them. Kyoto Animation has vehemently denied these allegations. Now Aoba, who has been formally indicted, finally said what part he believed was stolen.

“The thing Kyoto Animation copied from me was the scene in Tsurune where the main characters buy discounted meat,” he said.

SoraNews24, which covered the news, pointed out that the scene in question is less than two and a half minutes long. It has two characters discussing purchasing meat that’s close to the expiration date so that they can get a good deal on it. Then they get to talking about another person they know.

To say such a short scene (and one played out plenty of times in real life) was stolen has raised many eyebrows, to say the least. While some people have questioned the mental health of Aoba, he has received extensive psychiatric evaluations, and the indictment indicates authorities believe him to be mentally sound to stand trial.