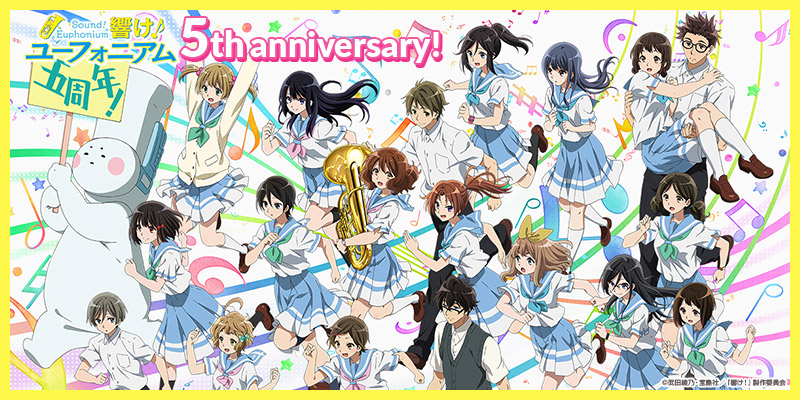 Since the arson attack on Kyoto Animation in summer of last year, all eyes have been on the anime company as it rebuilds. The latest business news is that Kyoto Animation absorbed its affiliate studio Animation DO.

According to Anime News Network, the affiliate studio was created 20 years ago and was first called Kyoto Animation Osaka Studio. In 2010 it received its new name. From the beginning Animation DO has worked on animation with KyoAni.

ANN additionally talked about financial hits both companies faced in light of what happened last year and everything else going on. Kyoto Animation lost about $202,400, and Animation DO lost about $62,900.

Outpourings of fan support helped buoy Kyoto Animation after its attack, and Kyoto Animation started hiring again this past summer. Hopefully this will be a successful business move for them and they’ll have a better year.