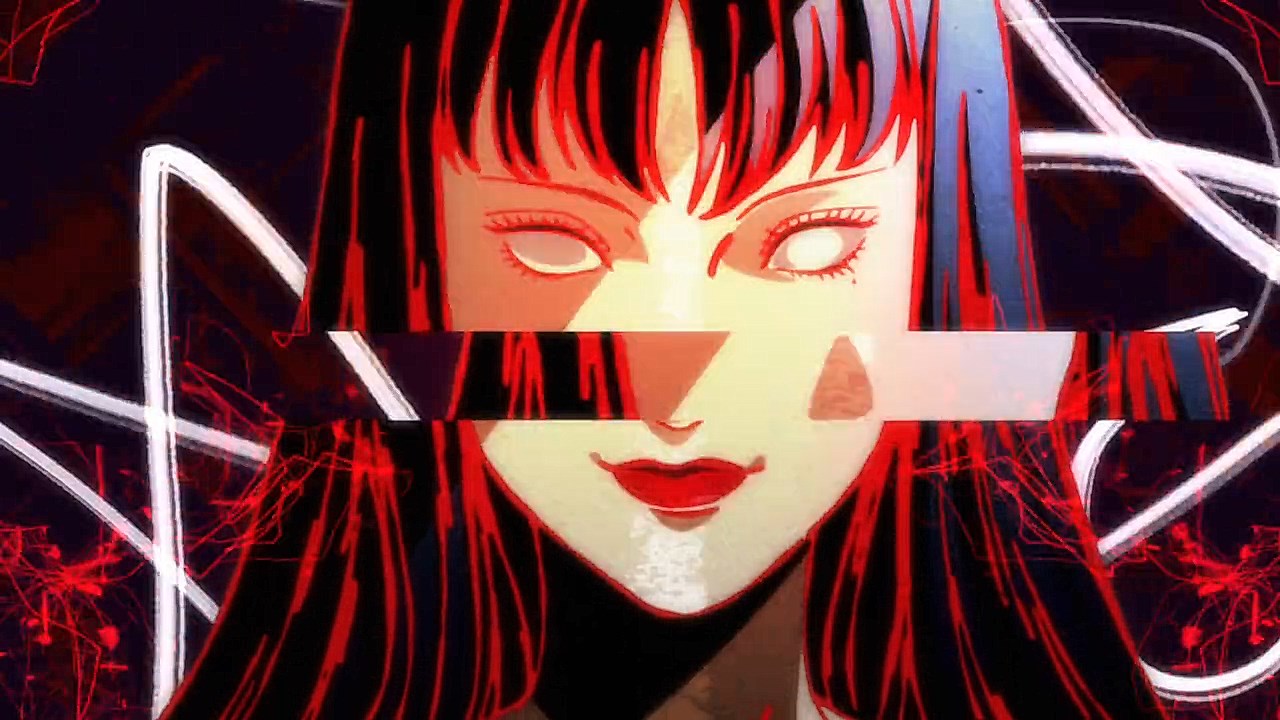 Polygon conducted an email interview with horror manga master Junji Ito, asking him everything from portraying cats’ personalities to his thoughts on America making live-action adaptations of anime and manga.

“This goes without saying, but America is the foremost country when it comes to producing TV and movies, and the manga and anime adaptations that have come out have been of the high quality you would expect,” Ito said. Which of his stories would he like to see made into a live action adaptation? He picked “The Enigma of Amigara Fault,” a truly claustrophobic short story you can find in his new collection Venus in the Blind Spot.

“I’m currently working on short stories that are serialized for a digital comics platform,” Ito also said. “I think a physical collected edition should be coming out soon, too. I’d be glad if that came out for American audiences one day. I’m currently not working on anything like Yon & Mu. It’d be nice if I could do something like that again, some day.” 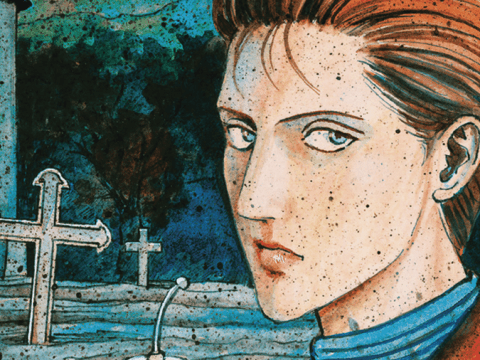 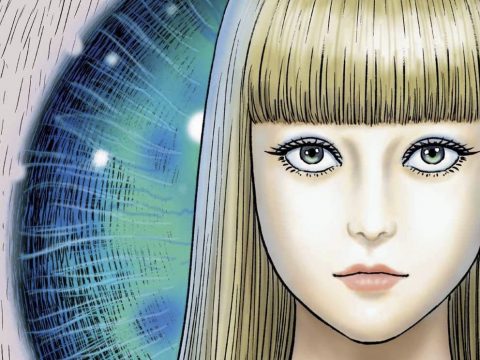