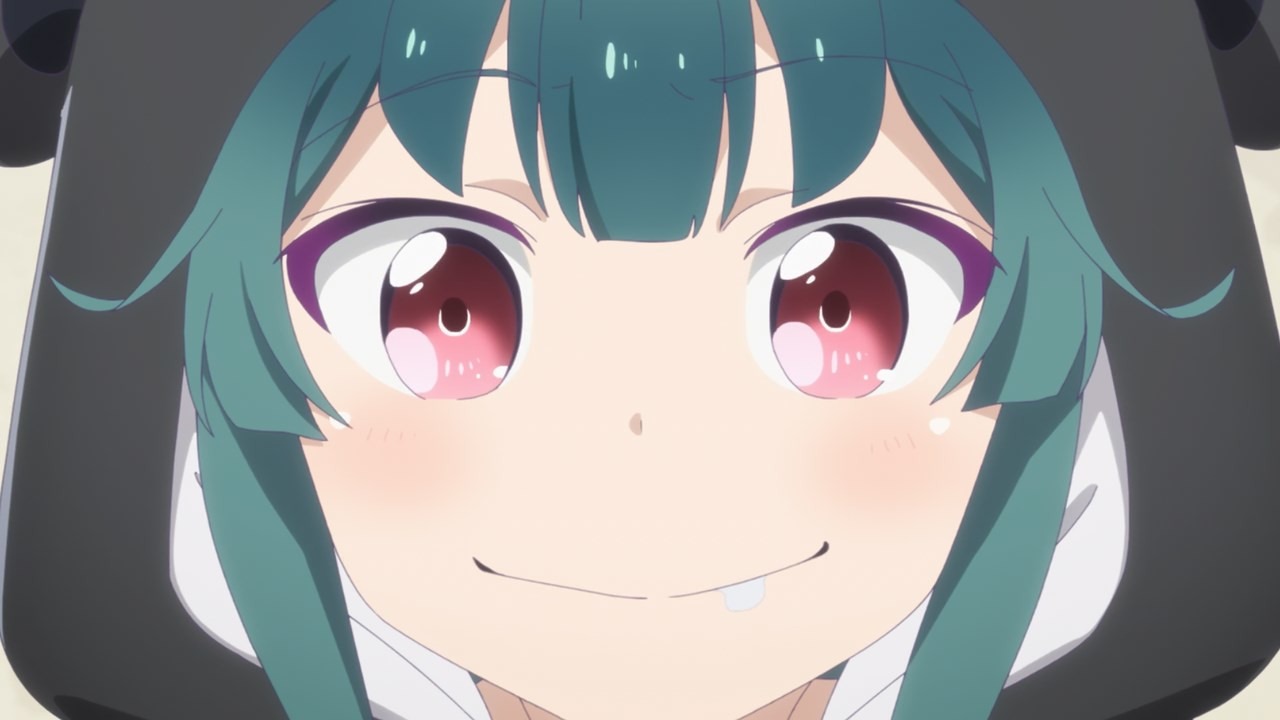 The anime adaptation of Kumanano and 029’s Kuma Kuma Kuma Bear light novel series was one of the cutest additions to the anime season, and it’s officially coming back for more. The end of the final episode of the season revealed plans to continue with season 2, with more information to come at a later date.

For now, you can see the adorable commemorative illustration character designer Yuki Nakano whipped up for the announcement below.

Funimation streamed Kuma Kuma Kuma Bear as it aired, summing it up like so:

Yuna, a 15-year-old girl, started playing the world’s first VRMMO. She has earned billions of yen in stocks, and confines herself in her house playing the game without going to school. Today, a major update has arrived and she obtained a non-transferable rare bear outfit. But the equipment is so embarrassing that she can’t wear it even in the game. Furthermore, when she answers the survey regarding the new update and relaunches the game, she appears in and unknown forest in the bear outfit. Where is this? Email from God? A different world? If she wears the bear outfit she’s a cheat, if she takes it off she’s a normal girl. Her adventure starts just like that. Yuna began doing whatever she wanted. 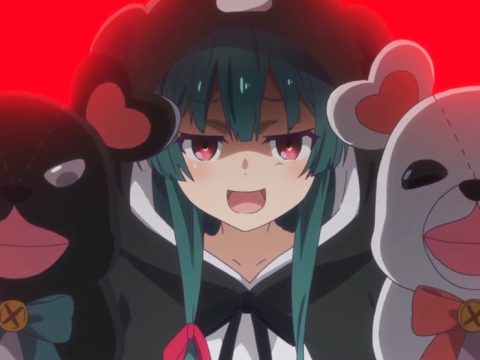 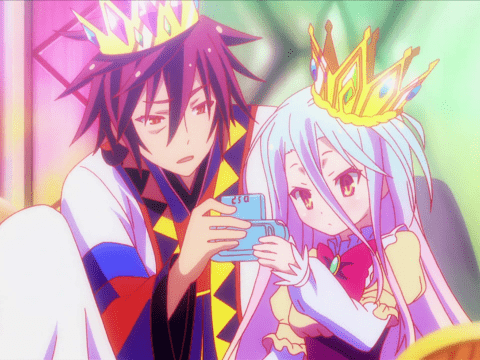