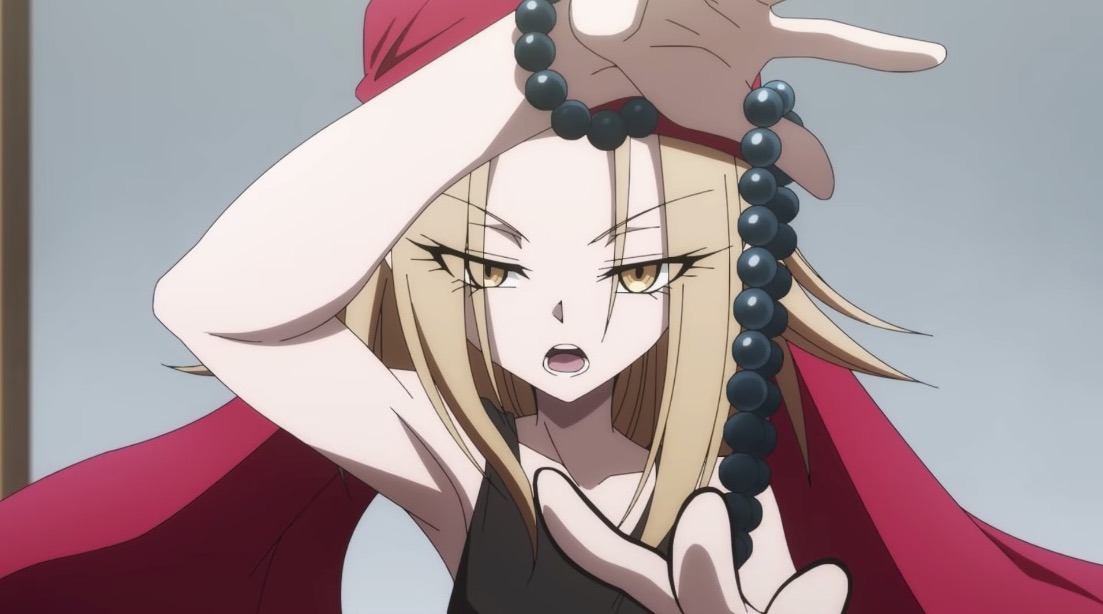 If you’re looking forward to the upcoming new Shaman King anime, you’ll be delighted to learn that the first trailer is finally here. Better yet, it looks fantastic, and takes the opportunity to reveal more of the anime’s cast, staff, and theme song artist in the process.

The latest cast additions include Inuko Inuyama as Manta Oyamada, Romi Park as Tao Ren, Kousuke Takaguchi as Bason, Masahiko Tanaka as Ryunosuke Umemiya, and Wataru Takagi, all of which are back in their respective roles from the 2001 adaptation with the exception of Kousuke Takaguchi, who takes over for Shinpachi Tsuji. 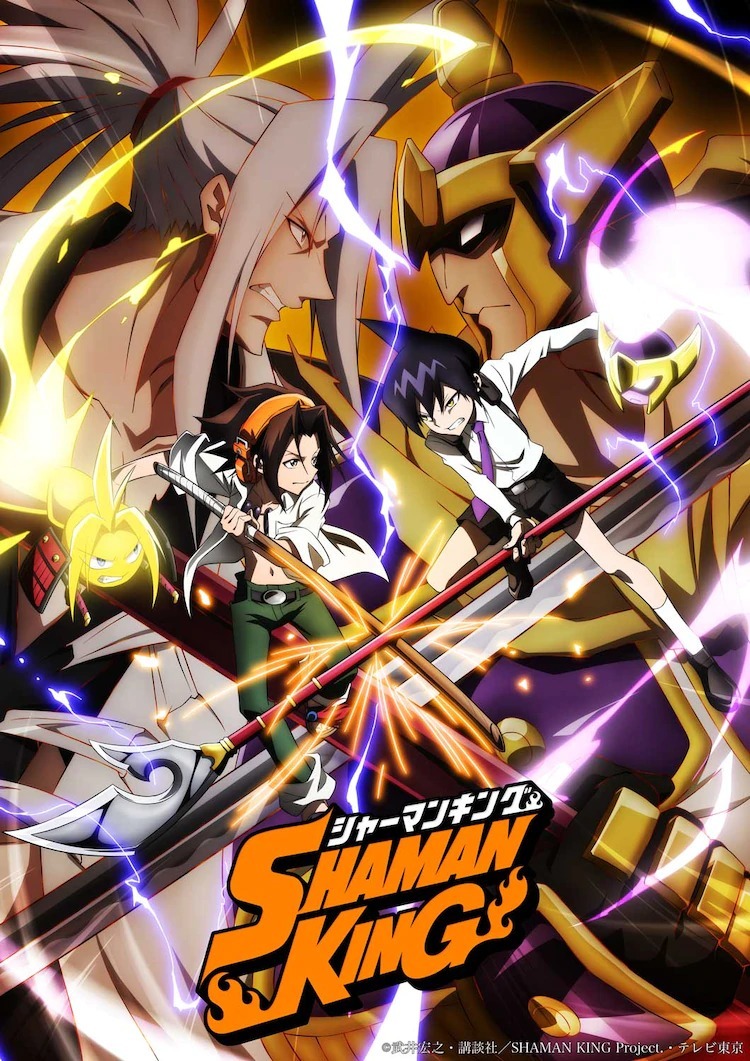 The new Shaman King anime is currently scheduled to air in April 2021.