The original anime film, set in Oshii’s sprawling Kerberos universe, was directed by Hiroyuki Okiura at Production I.G, and released in 2000.

The live-action version from Korea, which is called Inrang, hits theaters in Korea July 25.

While the original is set in an alternate universe Japan in which the Axis won World War II, Inrang is set in 2029, in which North and South Korea are set to reunite. The special police unit in the film is created to stop a terrorist group who oppose the reunification.

Visually, the film seems to replicate several scenes from the anime film down to the letter. And look at that suit!

The film stars Choi Min-ho, a popular South Korean entertainer, and is directed by Kim Jee-woon (The Good, The Bad, The Weird).

Let’s hope Inrang gets an English-subtitled release before too long. 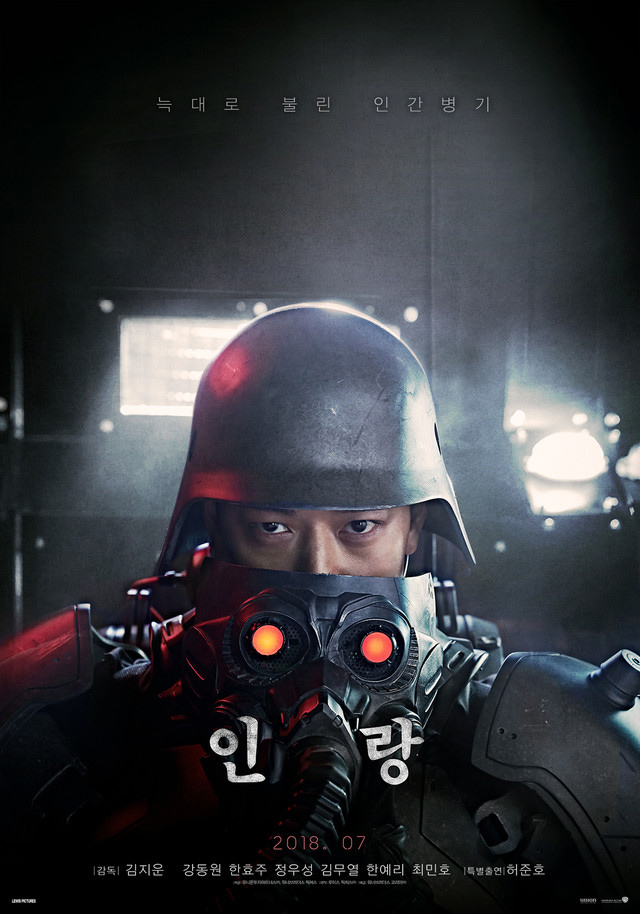