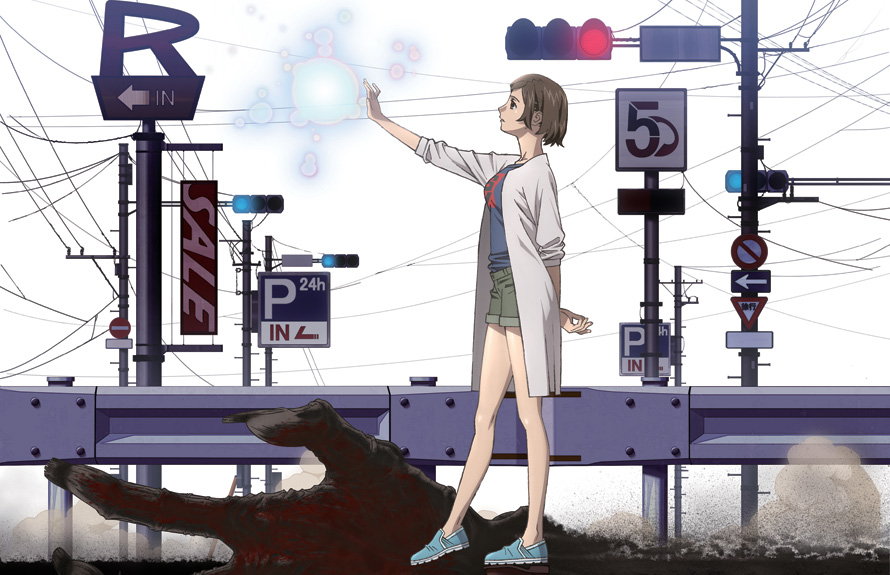 Everything turns upside down

Stories of time travel and time manipulation are a mainstay of sci fi and fantasy. In the 21st century they’ve become practically mainstream, to the point that bringing fresh content to the genre requires stepping outside the concept itself and using it to spotlight another story entirely. Despite initial appearances, Geno Studios’ Kokkoku—an adaptation of the manga Kokkoku: Moment by Moment—does just that.

The stylish, ultra-modern show actually hits you with something of a double bluff in that respect. At the outset, it’s the story of a loser family from the viewpoint of twentysomething Juri, a well-meaning woman who’s flubbed 19 job interviews in a row. Her dad Takafumi is unemployed, her grandfather is kind of nuts, her brother Tsubasa is an unapologetic NEET, and her sister works multiple jobs just to keep herself and her young son Makoto afloat. In fact, the family is of the opinion that Makoto is the Yukawa family’s last hope of turning out a vaguely competent or successful human being. 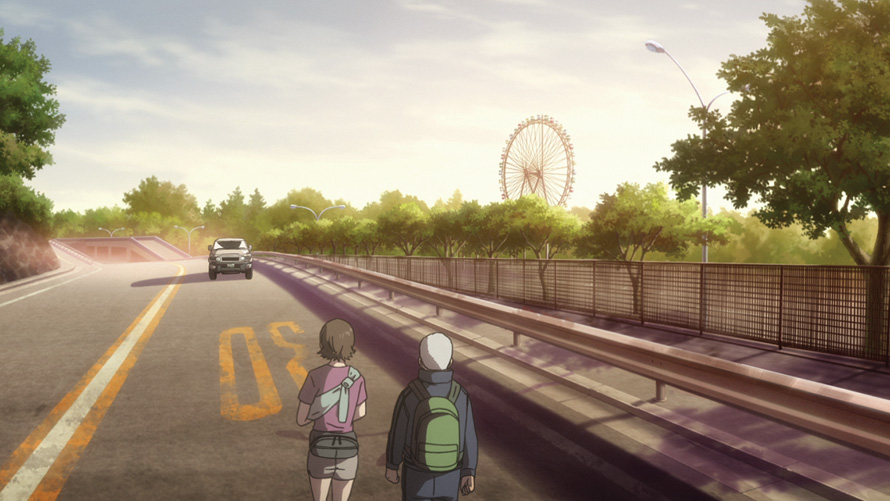 Everything turns upside down when Tsubasa and Makoto are kidnapped for an impossible ransom. Rather than calling the cops, Grandpa grabs a stone from the top of the family TV. With a drop of his blood, he, Juri, and Takafumi are propelled into Stasis: a universe that exists in discrete moments in time, and which the Yukawa family secretly has the power to traverse. This effectively stops time for them, making a rescue attempt simple—until they discover that the kidnappers can also move about freely in Stasis.

All this happens in the course of one episode, leaving most of the series to take place within this one moment. Grandpa warns that the freedom of Stasis can bring out corruption in people, but there are far bigger things to worry about. Strange beings protect normal people (the “Stalled”) from the actions of people moving around in Stasis. But what are they? Where do they come from? And why does Grandpa call them “Handlers” when the kidnappers call them “Heralds”? 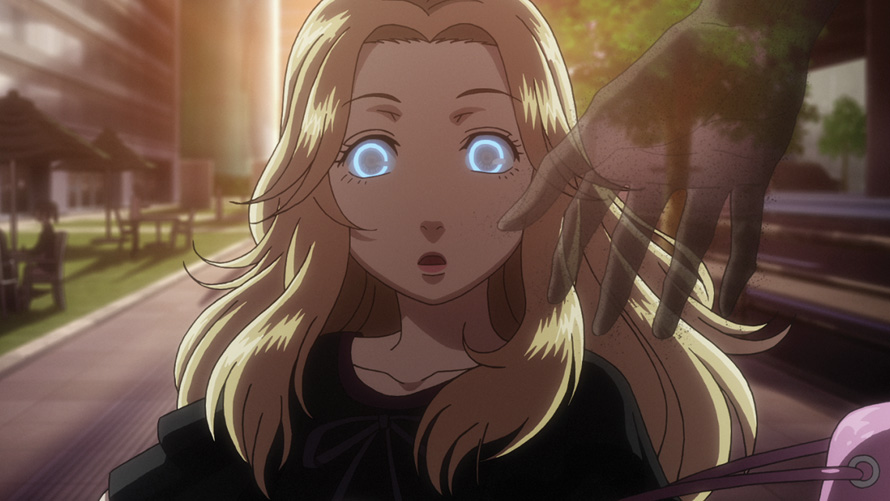 What unfolds is a two-pronged story. On the one hand, we learn the nature of Stasis through multiple lenses. The same elements are treated differently by the Yukawas, a cult calling themselves the Genuine Love Society, and the cult’s leader. What to one may be a powerful gift to be handled with care is, to another, a mystery to be explored and exploited to its fullest. It’s through Stasis, and the freedoms and punishments it offers, that we learn people’s true character—and how that character can change over time, or in a literal split second.

On the other hand, Kokkoku ends up being what it professed to be at the outset: the story of a family growing into something better. Despite their many failings, the Yukawas are truly special and talented. But fear of their own gifts leads them to bury said gifts until they’re forced to a breaking point. Many family members have specific supernatural abilities within Stasis that they only discover under duress, but even those without these powers have positive points that eventually come to light. 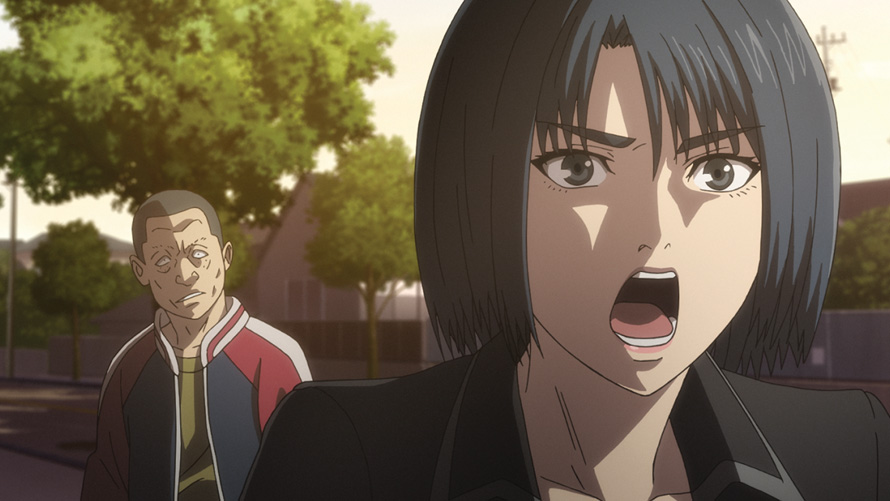 The finale lands with the help of a Chekhov’s Gun placed extremely high over the mantelpiece in a blink-and-you’ll-miss-it scene in Episode 1. As for the ending itself, it’s one that works well from a thematic standpoint, even if it feels odd from a literal one. We have a tangible antagonist in cult leader Junji Sagawa, and there are plenty of “boss fights” and moments of interpersonal conflict. The end of his story is, well, weird, to say the least (albeit no weirder than anything else in the series).

But when all is said and done, Kokkoku is about the Yukawas: about a willingness to engage with Stasis (both the supernatural realm and their own lowercase-s stasis), use it as a place to learn more about themselves rather than shun it as a corrupting force, and then move on from it into a happier life. The metaphor is both on the nose and valuable: when we stop fearing those “stuck” moments and use them as a place to learn and grow, they will pass—and we’ll be better for it.

View all posts by Kara Dennison
How Much Are Classic Anime Houses Really Worth?
Junji Ito’s Uzumaki is Getting an Anime Adaptation