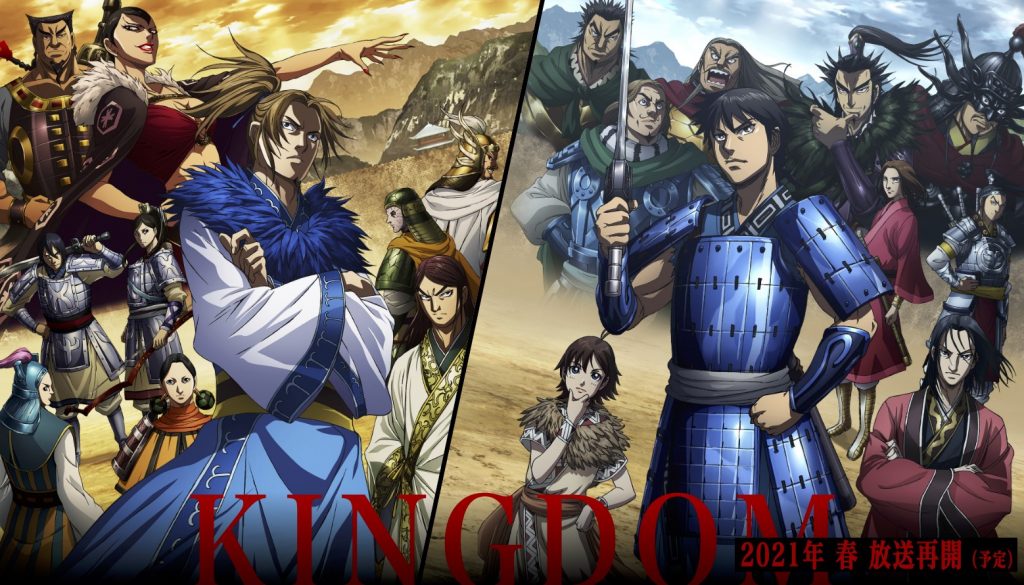 The Kingdom anime has really been rolling out promotional videos. After an initial trailer for the third season and a video highlighting battle scenes, Kingdom has released a video showing emotional scenes with the characters.

The third season of Kingdom started coming out last year, but stopped partway because of issues related to COVID-19. The third season, which is now complete, will begin playing again April 5. Funimation will stream it for American audiences. 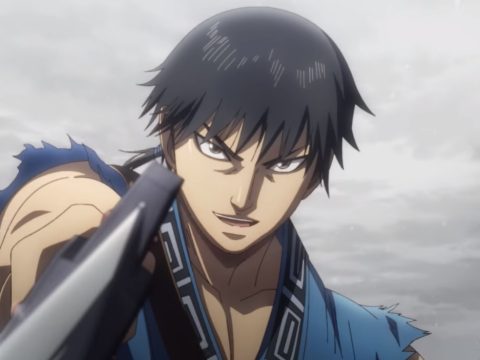 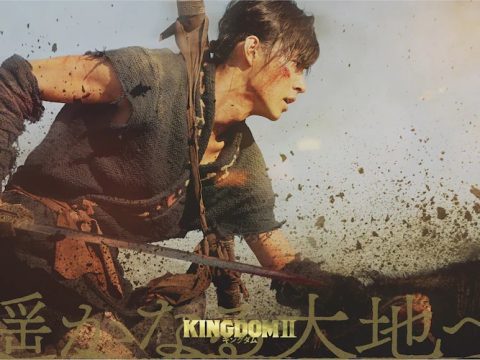