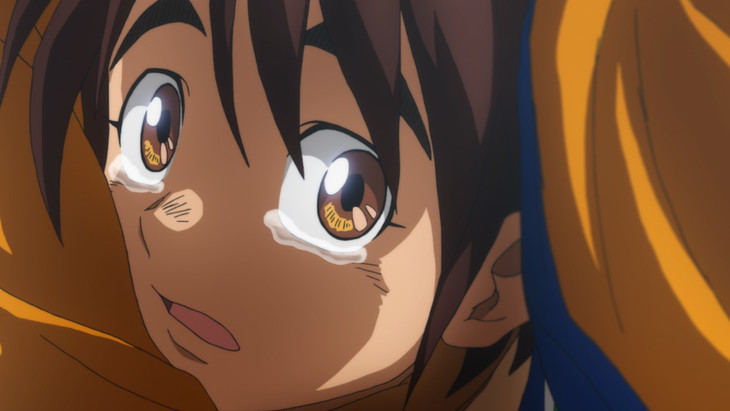 We learned in March that Karakuri Circus, the manga by Ushio and Tora’s Kazuhiro Fujita, is getting an anime adaptation.

Now we’ve got more details on that adaptation, including a cast list, trailer and a premiere month: this October.

The series will be directed by Satoshi Nishimura (who also did the recent Ushio and Tora adaptation) with some sweet-lookin’ old-school character designs by Takahiro Yoshimatsu (Trigun).

Our own Joseph Luster describes the original manga:

The series follows fifth-grader Masaru Saiga, who wants to become a puppeteer. When his billionaire father passes away, though, Masaru inherits his fortune and is immediately targeted for his wealth. Kung fu practitioner Narumi Kato and puppet-controller Shirogane come to the rescue, and the three end up thrown into a series of situations thanks to their fortune-hunting adversaries.

Here’s looking forward to joining the circus this October. 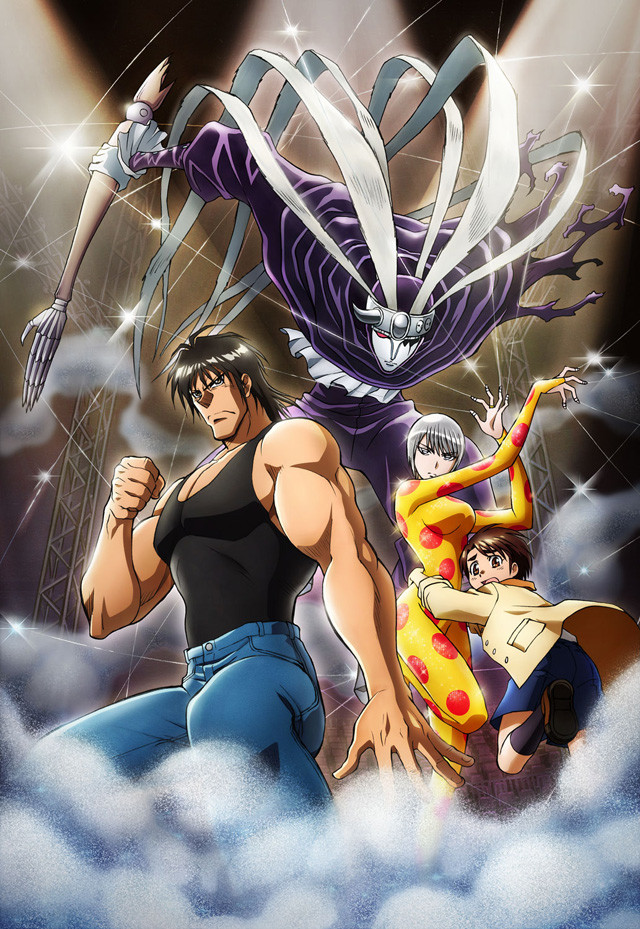