Kabukicho Sherlock will be directed by Ai Yoshimura (Dance with Devils, Blue Spring Ride) with scripts will be supervised by Taku Kishimoto (Joker Game). 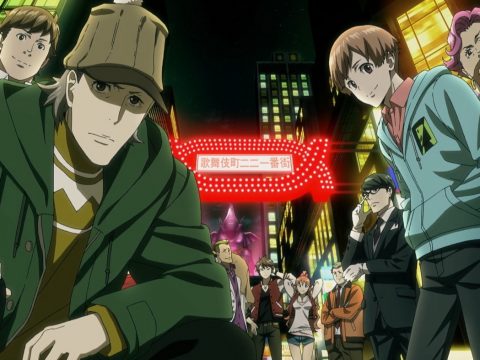