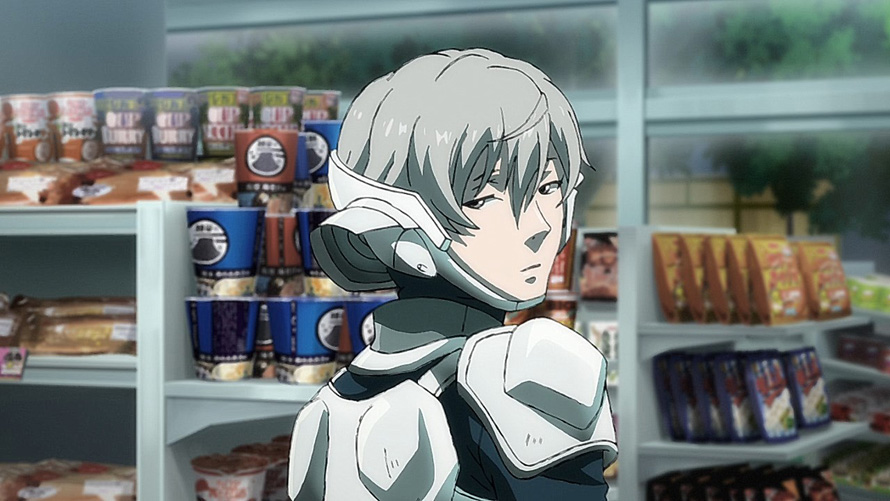 In an empty city, 12 super-powered warriors themed after different animals from the Chinese Zodiac (such as Boar, Monkey, Rat, etc.) gather to compete in a brutal death match tournament. This secret contest is held once every 12 years for the amusement of the uber-rich, who gamble their influence and power on the tournament’s outcome. As an additional wrinkle, each Zodiac warrior is required to ingest a slow-acting poison in the shape of a gem, after which they have roughly 12 hours to collect the other 11 gems from inside the bodies of their competitors in order to win. Only one fighter will survive, but the winner of the tournament will be granted a single wish.

This is the premise of Juni Taisen: Zodiac War, a 2017 TV anime with direction by Naoto Hosoda and animation production by Graphinica. Based on the light novel written by Nisio Isin and illustrated by Hikaru Nakamura, Juni Taisen: Zodiac War is a dark and nihilistic take on the “battle royale” subgenre, in which the competitors try to outfight, outthink, and outmaneuver one another in a deadly game of shifting alliances and sudden betrayals. 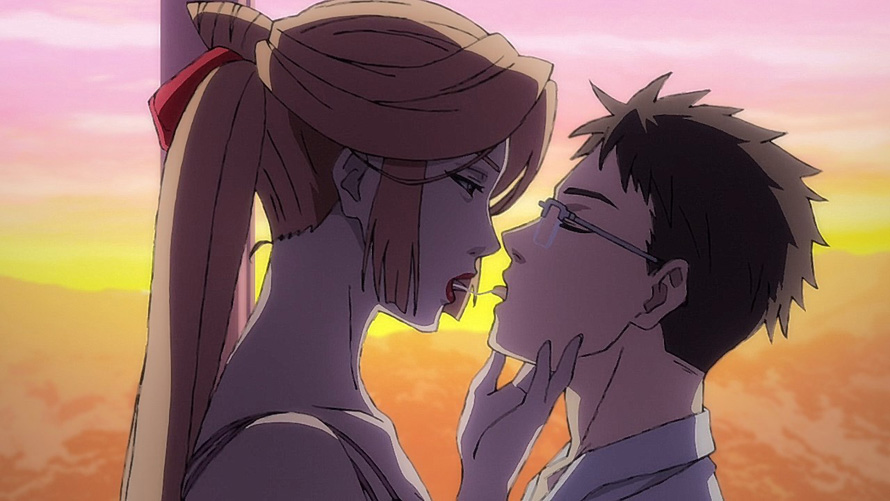 In terms of its production values, Juni Taisen: Zodiac War is a high quality affair. The character designs by Chikashi Kadekaru (adapting the original designs by Hikaru Nakamura) are spectacular. The audience can recognize each Zodiac warrior at a glance, and it’s easy to infer personality and motive from outward appearances. For example, the Rabbit warrior dresses like a deranged male stripper, complete with high heels, a bow tie, a beach ball-sized pompom tail, and a pair of Kukri blades, while the Tiger warrior wears a leather jacket, a chain and collar necklace, cat ears, and tiger-print bikini.

Each of the Zodiac warriors has a unique fighting style and at least one superhuman ability: the Horse warrior is preternaturally tough, the Dragon warrior can fly, the Chicken warrior can telepathically control birds, and so on. As a result, the death match duels are clever and full of surprising reversals. The fight scenes are slick and well animated, and the opening and ending themes for the series are some of the best anime music from the Fall 2017 season. From top to bottom, Juni Taisen: Zodiac War is a show that looks and sounds great. 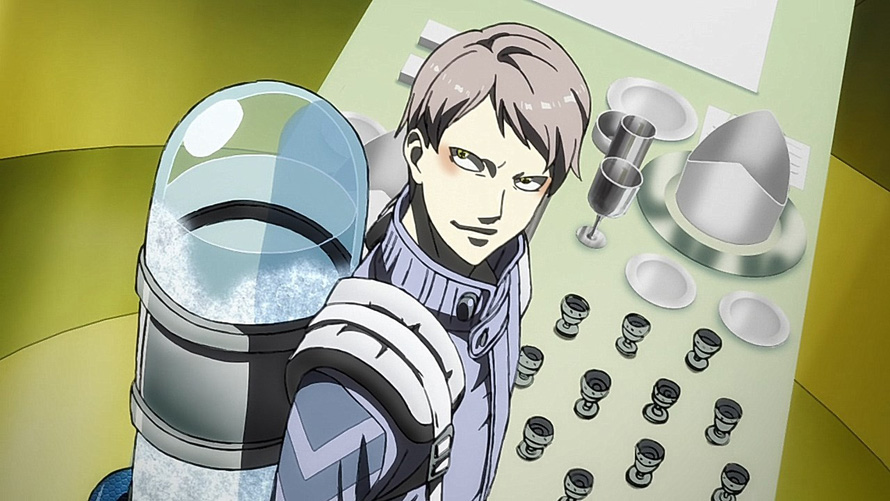 But despite its high production values, Juni Taisen: Zodiac War is long on style but short on substance. The series has plenty of gruesome and shocking moments, but the results of the death match tournament are telegraphed well in advance not only by the title of each episode, but also by the classic Chinese folktale of “The Heavenly Gate Race,” which serves as the inspiration for the plot. As a story, Juni Taisen: Zodiac War seems more concerned with exploding the conventions of the “battle royale” subgenre than with delivering an emotionally satisfying experience for the audience.

Beneath the glossy visuals, the meticulously animated fight scenes, and the rocking soundtrack, there’s not much thematic material here besides a sense of ninth-grade nihilism. The tone and tenor of the show is summed up perfectly by extreme cynicism of the teenage Rat warrior, a boy who prefers to shatter the screen of his smart phone immediately rather than leaving such breakage to the vagaries of time and chance. Juni Taisen: Zodiac War has the potential to be a deeper and more significant story, perhaps one that interrogates why we as an audience are attracted to tales of senseless bloodshed in the first place, but this impulse ultimately gives way to a denouement that is equal parts anticlimactic, baffling, and mean-spirited. 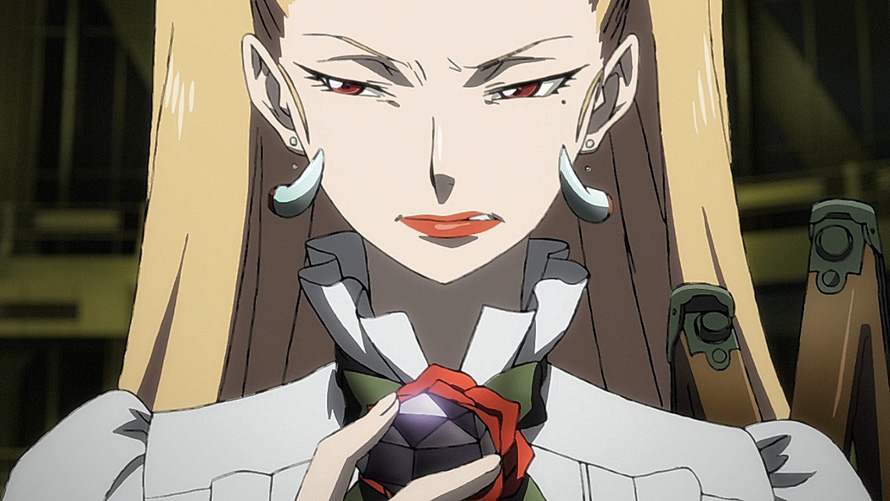 Beautiful on the surface but ugly to the bone, Juni Taisen: Zodiac War is a contradictory and dissonant anime that is unlikely to appeal to all fans. I can’t recommend it without reservations, because I’m not entirely certain what it wishes to say or to whom it intends to transmit such a bleak and hopeless message.

[Review] The Ideal Sponger Life
He Got Game