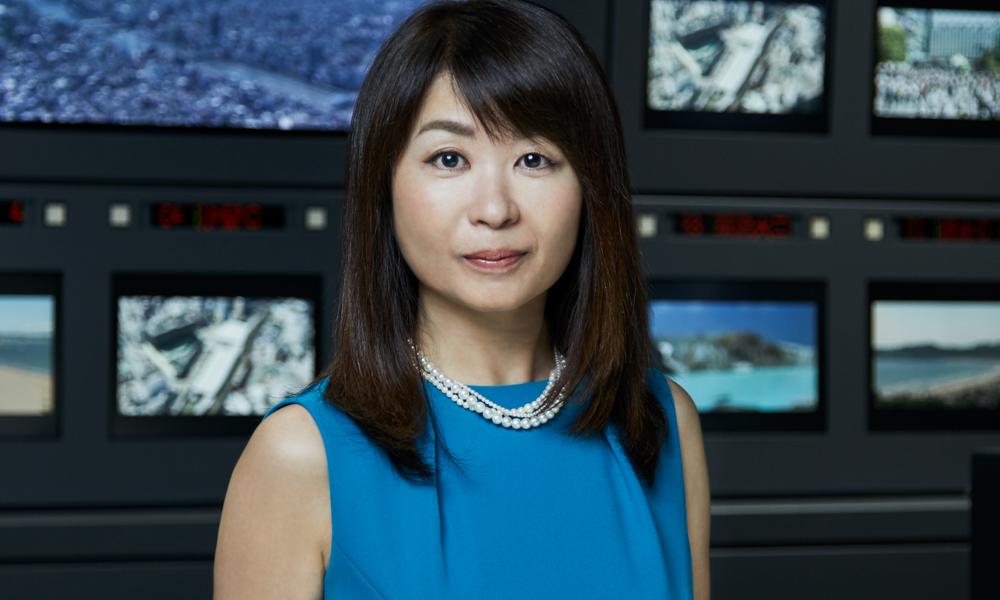 Nippon TV wants to get more into anime. The massive Japanese company, which already has Tatsunoko Production and Madhouse as subsidiaries, has created an Anime Department inside its Business Development division.

Managing Director of International Business Division Kako Kuwahara has been given a promotion to Executive Vice President of Business Development and she will be in charge of the anime division.

The first anime Nippon TV will be tackling is Tsukimichi -Moonlit Fantasy-, based on the light novel series. According to Anime News Network, Nippon TV has the distribution of the anime covered and will retain all rights. Tsukimichi -Moonlit Fantasy- is scheduled to come out in 2021. The production has tapped director Shinji Ishihira (Fairy Tail) to helm the series and Kenta Ihara (Saga of Tanya the Evil) is writing scripts.

What do you think about Nippon TV makings its own anime division and the first anime they’ve chosen to make?