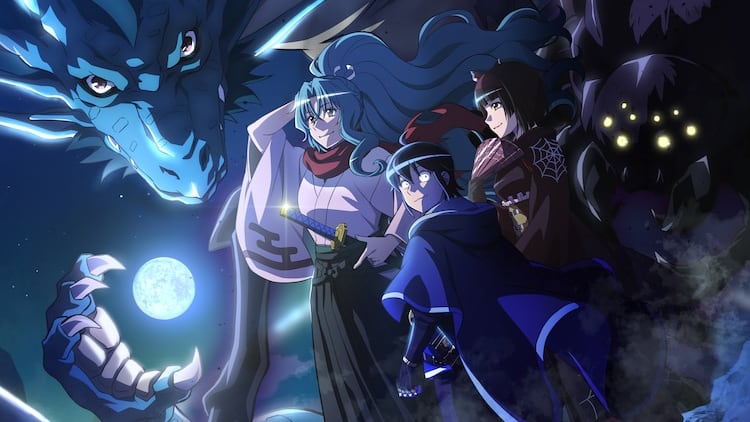 Tsukimichi -Moonlit Fantasy-, a series of isekai novels by Kei Azumi, is set to get the anime treatment.

That’s the word from Nippon TV, the Japanese TV network that’s just launched a brand-new anime division. Tsukimichi will be the first anime project developed by the network.

The anime, set for a 2021 release, is about a high school boy named Makoto Misumi who’s summoned to an alternate world to become a warrior—a plan that goes awry when the goddess of that world finds him ugly and banishes him. Oof! Luckily for Makoto, his body reacts to his new world in a way that gives him superpowers, Superman-style. Makoto will be played by Natsuki Hanae.

The anime will be helmed by:

More isekai anime, and a new source of anime production! We can dig it. 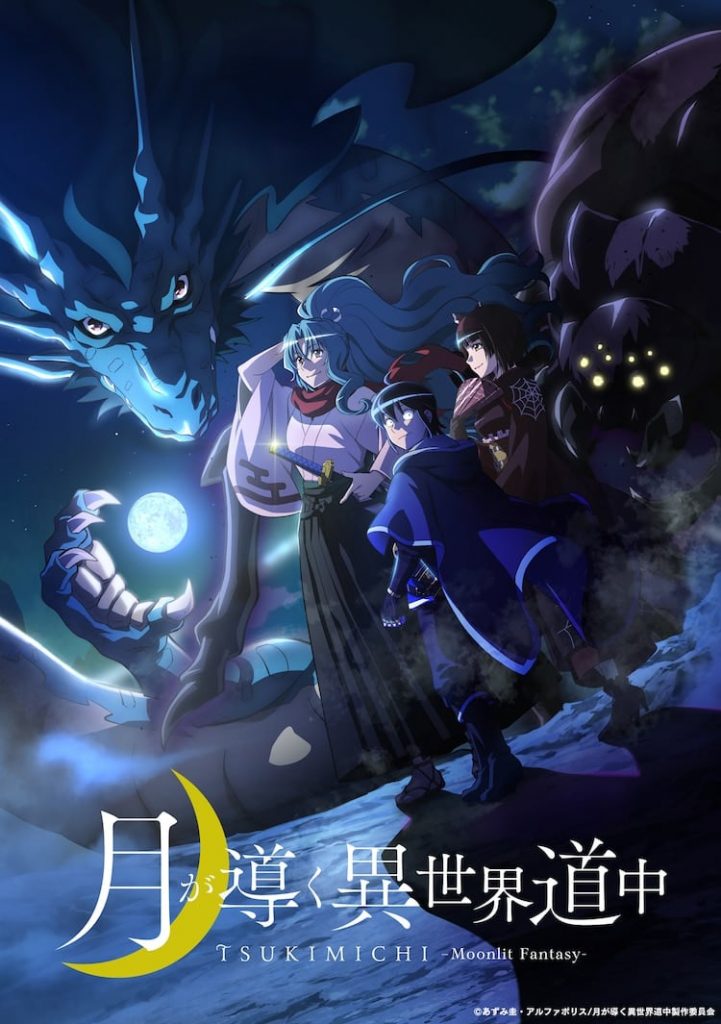