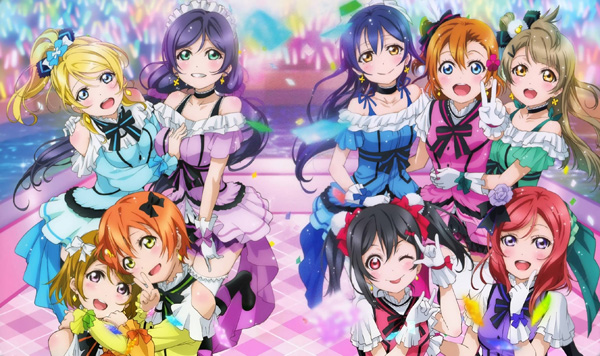 It’s a big news week in Japan, with word that Emperor Akihito may abdicate the throne to his son (becoming the first emperor to do so since 1817). That would end the so-called Heisei era, which began in 1989 with the death of Akihito’s father.

Users of Japanese forum 2chan have found a way to tie the news to anime, natch, asking what will be remembered as the best anime of the Heisei era.

The first poster suggested Love Live!!, which set off a flurry of comments attempting to put the OP in his or her place. Other suggestions included: